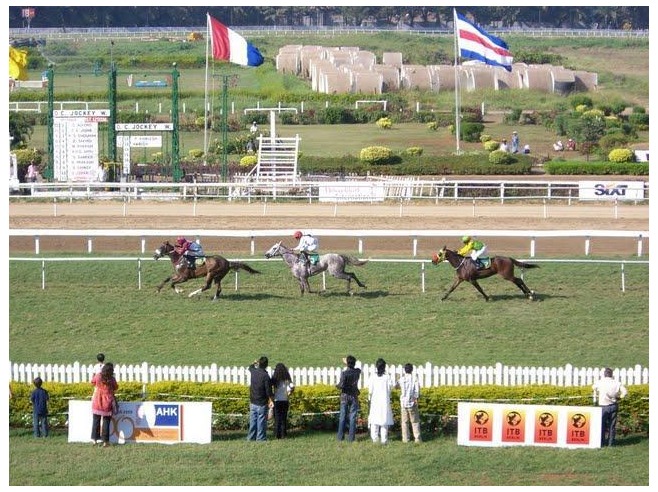 The Turf Authorities of India (TAI), an apex body of the six racing clubs in India made a representation to Union Minister Piyush Goyal on 14th February, 2019 requesting for a change in the Goods and Services Tax (GST) rate that is charged on bets taken by race clubs and bookmakers.

The conglomeration of turf clubs, in their representation to Minister Goyal, (who at the time of the TAI representation held the Finance portfolio) stated that the 28% GST that is currently being charged on the face value of the bets made and not on the commission or earnings by the club, which is unfair and resulting in a huge loss of revenue.

Further, TAI has contended that as per a Supreme Court decision, horse racing and betting on it has been held to be a game of skill and exempt from the definition of gambling, therefore the classification of horse race betting under the category of gambling and as a good instead of service is incorrect.

According to TAI, the total taxes paid to various state governments before implementation of GST (in the financial year 2016-17) were Rs. 305 crores while the taxes paid in the transition period of GST implementation of 2017-18 was Rs. 186 crores. TAI also stated that revenues will progressively slide due to the high tax rate in the subsequent years leading to even more reduced turnover of race clubs and less tax collections for the government.

Apart from the horse racing clubs, the lottery industry has also complained that a GST rate of 28% on the face value of lottery tickets has lead to a huge reduction in business and loss of many jobs.

Steadview Capital in talks to invest $100 million in Dream11 at over $1.3 billion valuation

Sportradar collaborates with 11Wickets.com in India