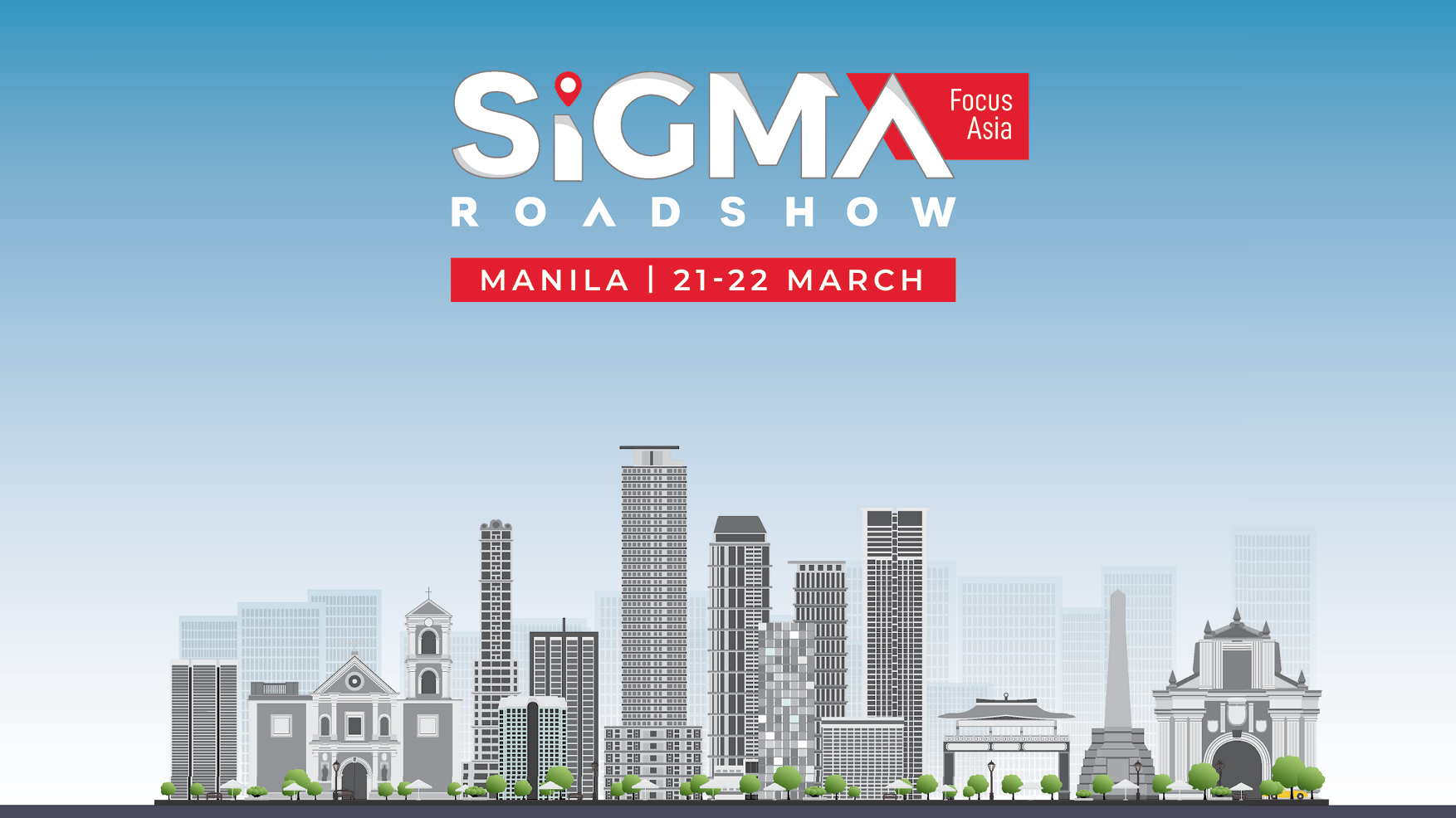 SiGMA, a Malta-based affiliate and gaming events company hosted its first ever event in Manila, Philippines from 21st-22nd March, 2019. The event was the first leg of its global networking tour with subsequent events being planned in New Jersey, Nairobi and Lima later this year.

Hosted at the Shangri-La at the Fort hotel in Manila, the two-day event hosted conferences and presented a plethora of new opportunities for handshake deals in the fast-growing Asian market. The company in a press released noted that the event had opened doors to favourable business circumstances for European operators and suppliers looking to tap into the Asian market.

Eman Pulis, SiGMA’s founder and CEO, commented, “We came to Manila first of all to learn more about this vibrant city and the government’s initiatives through PAGCOR for the Asian region.  New friendships were born and strategic partnerships cemented in this vibrant region!”

Commenting on the success of the event, James Camilleri, Head of Sales and General Manager at Scout Gaming noted, “It was an excellent event, with insightful discussions on the Asian market and lots of networking opportunities. Definitely worth attending!”