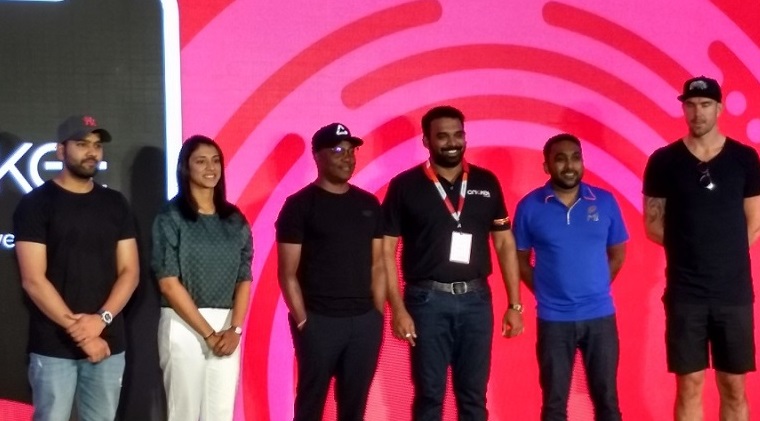 The star studded opening ceremony was attended by retired and current international cricketers such as Rohit Sharma, Brian Lara, Kevin Pietersen, Mahela Jayawardhene and Smriti Mandhana, where the Cricket.com website and mobile application were officially unveiled.

According to the company, the launch of the new portal is in line with its diversification plans which began after its entry into fantasy sports through an investment in Fanfight and launch of its social gaming platform WittyGames.

The new cricket portal is expected to offer an exciting experience to cricket fans with a greater focus on the use of data in live match scenarios. The editorial and content of the new platform will be led by veteran sports journalist Prem Panicker.

Speaking on the occasion, Deepak Gullapalli, CEO of Head Digital Works noted, “The launch of cricket.com is part of a larger blueprint for the company. India’s biggest religion is cricket and we want to play a bigger role in this space. We already have a sports game platform via Fanfight and we plan to reach out to a larger base of fans via cricket.com. The plan for the organisation includes diversification of the businesses and expansion of our footprint beytnd Indian markets.”

The company also stated in a press release that with the launch of this new initiative, it plans to consolidate its position as a market leader in the gaming space and transition into a gaming and digital entertainment conglomerate.

Grab Rs.100 crores in winnings this cricketing season at 11Wickets.com