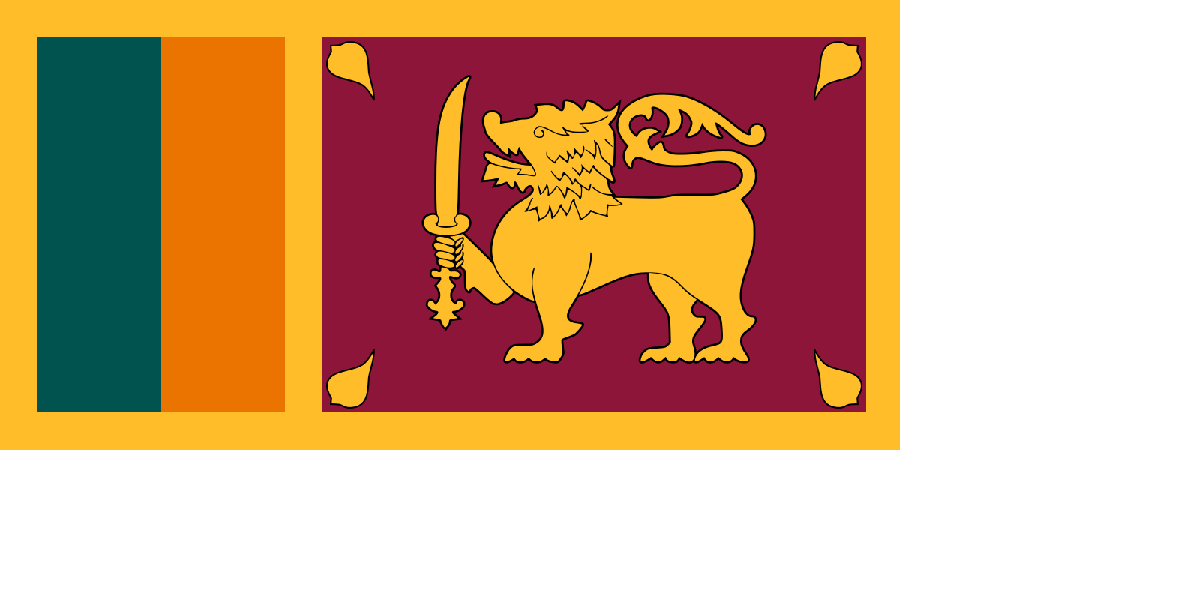 The Sri Lankan government has clarified in parliament that the proposed US$50 entry fee on players wishing to play in casinos would only apply to local residents.

Last month, the country’s finance minister Mangala Samaraweera had announced a 5o dollar entry fee on guests wishing to play in casinos as well as drastic hikes in annual license fees from 200 million Sri Lankan rupees (around US$1.1 million) to 400 million Sri Lankan rupees (US$2.2 million). Samaraweera had also announced a 15% turnover tax on the revenues of the casinos, effective 1st April, 2019.

However the finance minister clarified yesterday that the $50 entry fee would only be applicable on local players and not on foreigners, as the objective of the proposed fee is to discourage local persons from gambling.

He further added that a framework for regulating gambling would be taken up soon by the current government as regulation of gambling was also a pre-requisite under the anti-money laundering laws of the nation.

Samaraweera also announced that cricket betting, which is operated by two private companies in the island nation would not be allowed in the future. He stated that this decision was taken after a request by current Minister of Transport and Civil Aviation and former Sri Lankan cricket captain Arjuna Ranatunga.

Currently, cricket and horse race betting is operated in shops and kiosks in the country, although the position on legality of running these activities is not fully clear.