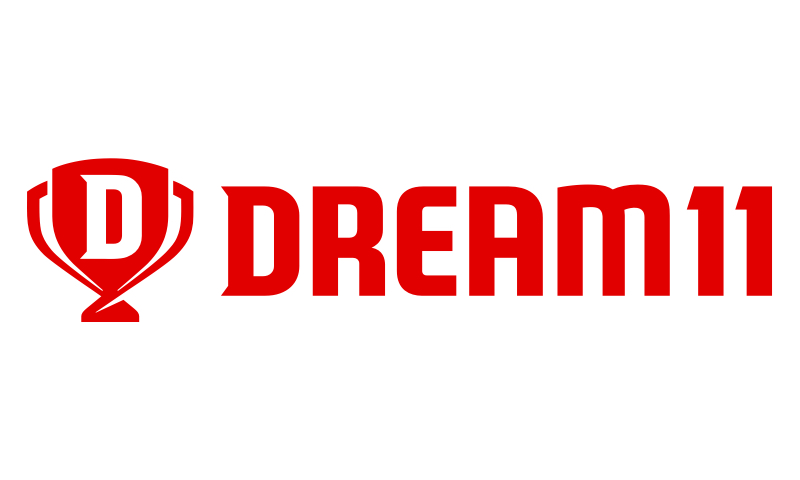 Leading fantasy gaming website Dream11 has entered the unicorn club (startups with over $1 billion valuation) with news reports confirming last month’s speculations that London-based Alternative Asset Manager fund Steadview Capital has invested around $60 million in the company at a valuation of around $1-1.5 billion.

The deal is reported to be a secondary transaction with Dream11’s existing investors Kalaari Capital, Multiples Alternate Asset Management and Think Investments selling part of their stake in the company.

Harsh Jain, CEO of Dream11 while confirming the development told Economic Times stated, “We are excited to welcome Steadview Capital onboard…Providing great returns to our shareholders, whether investors or Dreamsters, is very important to us and further reinforces their belief in Dream11. We will keep working hard and are targeting to end the year with 100 million users.”

Commenting on the development, Ravi Mehta, managing director of Steadview Capital, noted, “We at Steadview believe that Dream11 is poised to become the leading sports company in India catering to everything a sports fan needs…The company’s phenomenal growth track-record, dominant leadership in daily fantasy gaming and strong engagement metrics is a testament to the consumer love for the platform.”

Dream11 has been running an aggressive marketing campaign this Indian Premier League (IPL) season and had partnered with seven IPL franchisees and brought on board seven cricketers as brand ambassadors. In June last year, it was reported that Chinese e-commerce and gaming behemoth Tencent Holdings had invested $100 million in Dream11.