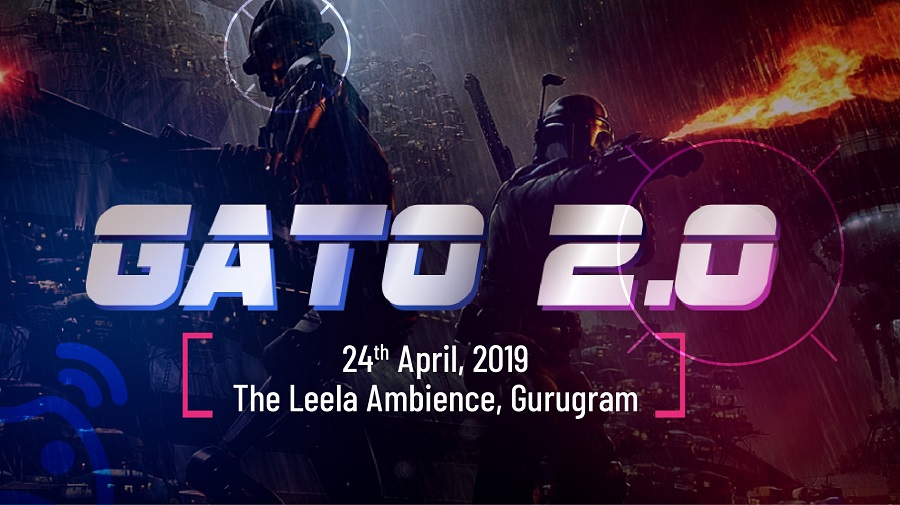 The Internet and Mobile Association of India (IAMAI) hosted a day long Gaming for Tomorrow (GATO 2.0) conference and awards ceremony at the Leela Ambience hotel in Gurugram on 24th April, 2019.

The daylong conference had discussions around various facets of digital gaming in India. Industry experts brainstormed on the potential of various online games and will chart a roadmap for its future growth. The conference also hosted special workshops for developers by AISPL (Amazon Internet Services Private Limited) and Amazon Alexa.

Digbijoy Shukla, Head-Startup Ecosystem, AISPL in his keynote address stated that the gaming industry in India can become a billion dollar market by 2020 as the number of mobile users are expected to reach 700 million.

The conference also hosted workshops focused on the central idea of building relevant skills for the gaming fraternity of India. The workshops will be conducted by developers from AISPL and Amazon Alexa. Some of the topics that were be dissected in the workshops included ‘Build the Cake Walk Skill’, ‘The future of voice-based experiences in gaming’, and ‘Add Memory to the skill to improve your Voice User Interface’.

At the event of the conference, IAMAI unveiled the inaugural GATO awards where Indian gaming developers and companies were honoured for their excellence under eight categories. Popular mobile gaming company Mobile Premier League (MPL) bagged the award for Emerging Indian Gaming Company while Grid Logic Games (Taj Rummy) got the runner up award in the same category.