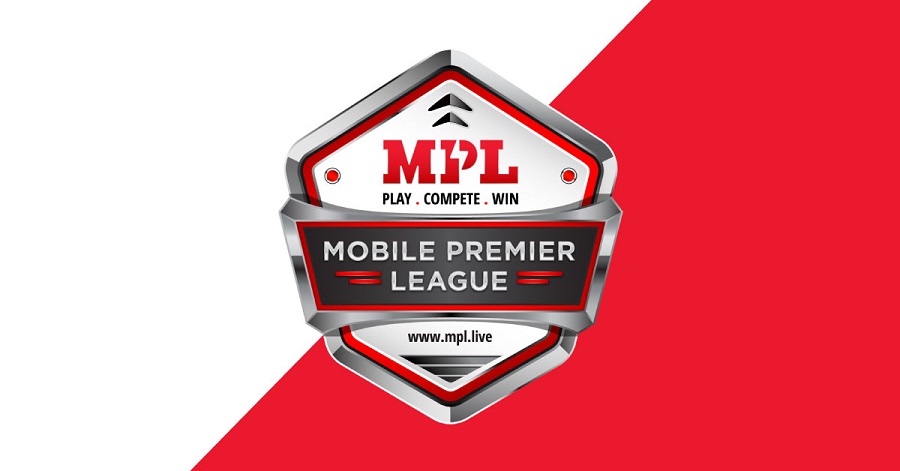 Real money skill gaming and esports company Mobile Premier League (MPL) has announced its foray into South-East Asia with the launch of its gaming platform in Indonesia.

According to the company’s press release, it believes that the time is ripe to enter the South-East Asian market since it is the fastest growing region in the world for the gaming industry due to increasing internet penetration and rising disposable income as well as due to esports’ inclusion in the South East Asian Games 2019 and Asian Games 2022.

Commenting on the development, Joe Wadakethalakal, CEO- Indonesia, Mobile Premier League said, “MPL revolutionized the old concept of arcade centers and big arcade machines, presenting it in an easily accessible platform for today’s user and their beloved smartphones. Mobile gaming has incredible potential in Indonesia and a lot of room to grow. MPL’s value proposition of providing a platform for users to compete with each other across a variety of games is unique and pioneering and will contribute positively to the growing local eSports industry.”

“We are excited by the tremendous growth potential the Southeast Asia market has shown in the past couple of years. The timing couldn’t have been better for us to expand our platform to Indonesia. As a holistic mobile gaming platform, we will continue to focus on creating platform experience based on the unique preferences of gamers in Indonesia,” said Sai Srinivas Kiran G, co-Founder and Group CEO, Mobile Premier League.

The esports platform’s move to foray into Indonesia comes just a couple of weeks after it was announced that MPL had raised US$35.5 million in a Series A funding round led by Sequoia Capital, Times Internet and Indonesian transportation company Go-Jek’s investment arm, GoVentures.