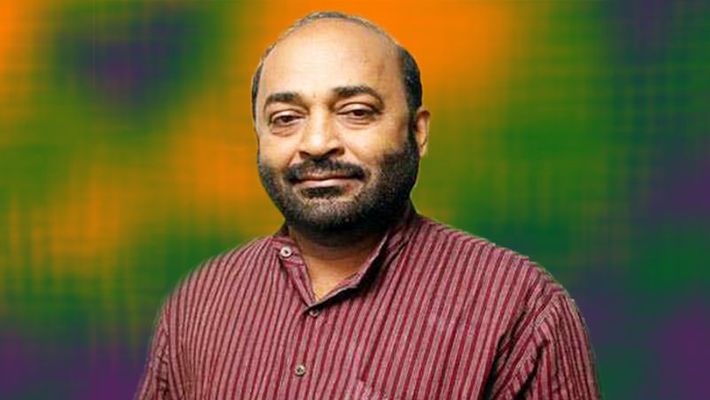 An anti-casino sentiment has gained momentum ahead of the crucial by-elections in the city of Panaji that are scheduled to be held on 19th May, to fill in the legislative assembly seat lying vacant after the death of former Chief Minister Manohar Parrikar.

After all major opposition political parties including Congress, Goa Suraksha Manch and Aam Aadmi Party (AAP) came out with promises to the Panaji electorate to remove offshore casinos from the River Mandovi, the ruling Bharatiya Janata Party (BJP) and its alliance partner Goa Forward Party (GFP) also came up with a similar assurance yesterday.

BJP’s Goa Unit President and Rajya Sabha MP Vinay Tendulkar stated yesterday that he has requested the state government to not renew the licenses of offshore casinos after their current term expires.

He further added that if people so demand, even onshore casinos in the state’s five star hotels will be shut down.

“The party’s demand is that offshore casinos should be shut. If people don’t want onshore casinos, which function from five-star hotels, they too will be closed… We have been assured that the government is thinking about it and that if time comes, we will shut casinos,” Tendulkar is quoted to have said in his interaction with the press.

Not to be left out, BJP’s alliance partner Goa Forward Party also indicated that the casino industry should be shut down if it is not providing any benefits or employment to locals.

At this time, it remains to be seen whether the stand taken by major political parties amounts to anything more than political posturing on the eve of elections and whether there will be any change in the state government’s policy on casinos in the near future.

Read more about offline and online gambling in India.