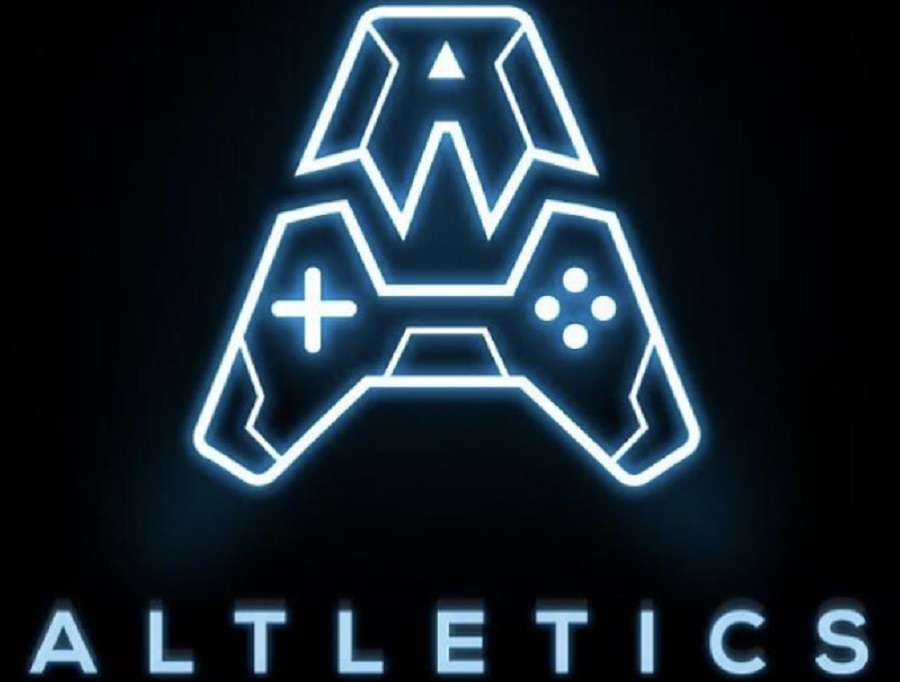 The Bengaluru-based company has announced the launch of its web-based daily fantasy sports portal ‘Altletics’ (the name being derived from the word ‘Alternative Athletics’) ahead of the ICC Cricket World Cup 2019.

According to Kalro, Altletics is seeking to encourage more participation from users who prefer to play the free version of the game. The company is also trying to focus on having leagues with smaller number of contest entries (contests with entry sizes of 2, 3 and 5) with much smaller entry fees compared to other fantasy sports portal.

Kalro claims that the company is keen to focus on making the customer experience better and smoother with small and simple initiatives like greater cash bonuses and smaller number of entries, which increases the winning probability for users.

The bootstrapped company currently offers only cricket fantasy games on its web-based portal, but it plans to come out with the iOS and Android versions of its mobile app soon, with contests of other sports also likely to be added.

Altletics has also announced that it will be also foraying in the esports space soon. Besides fantasy sports, the company also operates a sports content and news website called Broken Cricket.

Read more about online betting and gaming in India.