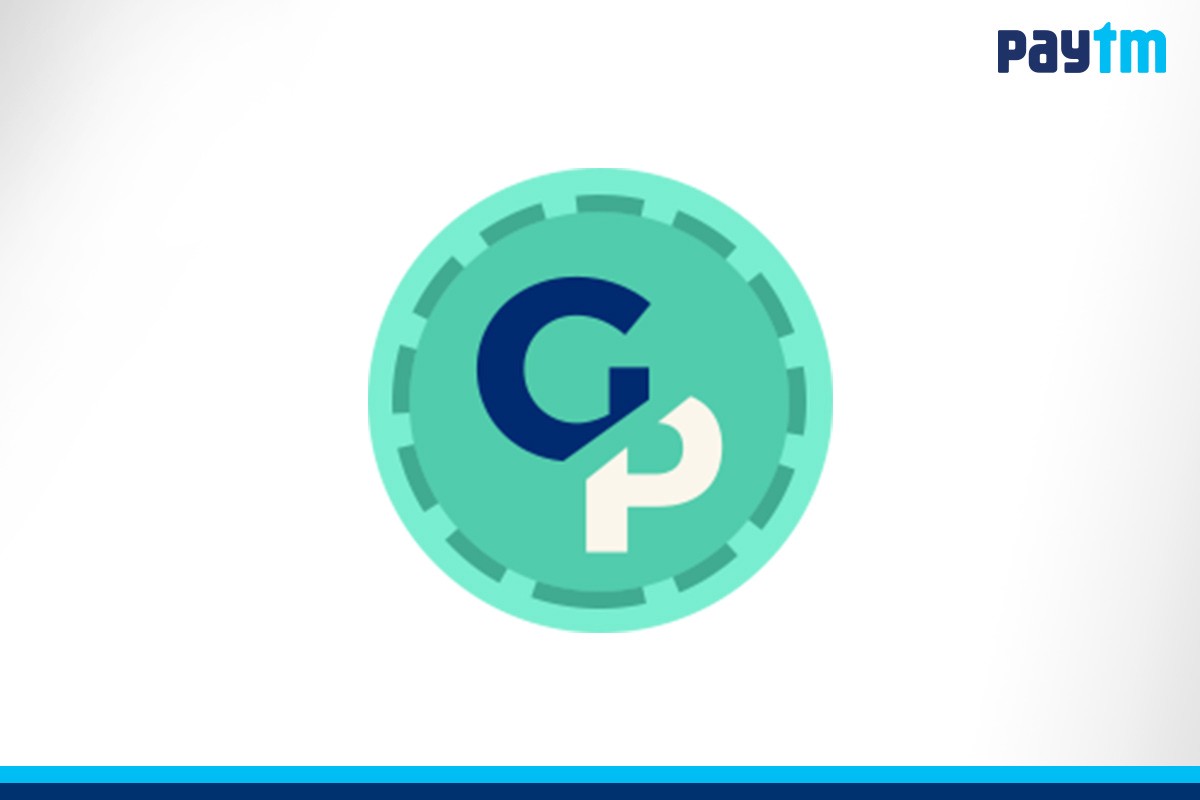 Paytm-backed real money gaming platform Gamepind has decided to rebrand itself to FirstGames, as per a report in the Economic Times.

Gamepind, which is a joint venture between Paytm’s parent company One97 Communications Limited and Alibaba Group owned gaming technology provider AGTech Holdings, is also reportedly looking to raise further capital of US$30 million to expand its gaming platform and scale it with more games.

One97 Communications and AGTech had infused US$16 million in Gamepind Entertainment Private Limited last year.

Gamepind (now Paytm FirstGames) has claimed that in a short span of less than one year, it has garnered over 30 million registered users on its platform.

The company offers casual games such as ludo, snake wars, badlands, 8 bnall pool as well as skill games such as rummy, fantasy sports, trivia and live quiz on its platform as well as on the Paytm website and mobile app.