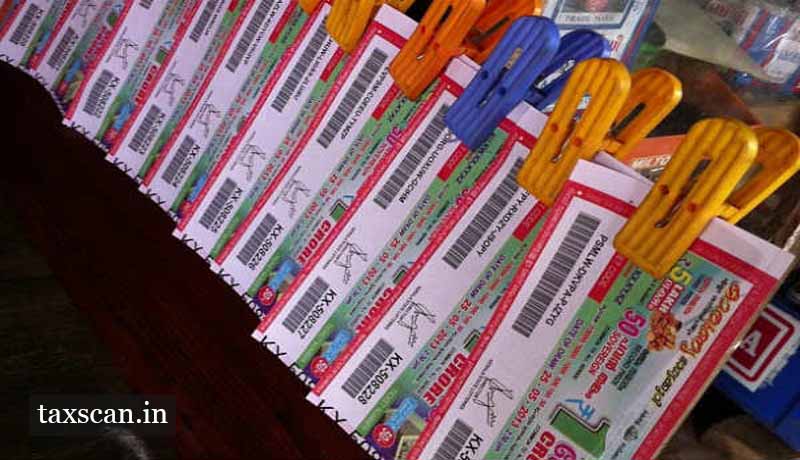 The Goods and Services Tax Council (GST) in its 35th meeting held on 21st June, 2019 once again failed to arrive at a consensus on whether a standard rate of GST should be charged on state-run and state-sponsored lotteries and it was decided that the Attorney General of India should give his opinion on whether a dual tax structure for lotteries can be continued.

An official press release issued by the government about the GST council meeting states that the ‘Group of Ministers (GoM) on Lottery submitted report to the Council. After deliberations on the various issues on rate of lottery, the Council recommended that certain issues relating to taxation (rates and destination principle) would require legal opinion of Learned Attorney General.’

The timelines by which the Attorney General will submit his opinion and whether the issue will be decided in the next GST Council meeting remains to be seen.

The Kerala legislative assembly and state finance minister TM Thomas Isaac have staunchly opposed any move to reduce the 28% tax currently applicable on lotteries sold by the private distributors on behalf of the state government, claiming that any move to reduce taxes on private companies would encourage ‘lottery mafia’ in Kerala.

Read more about taxes and laws on gambling in India.

Will a 2010 CERT decision to not block Betfair aid Delhi HC in the anti-betting PIL?

Bombay HC rules fantasy sports to be a game of skill, approves Dream11’s format and manner of payment of GST