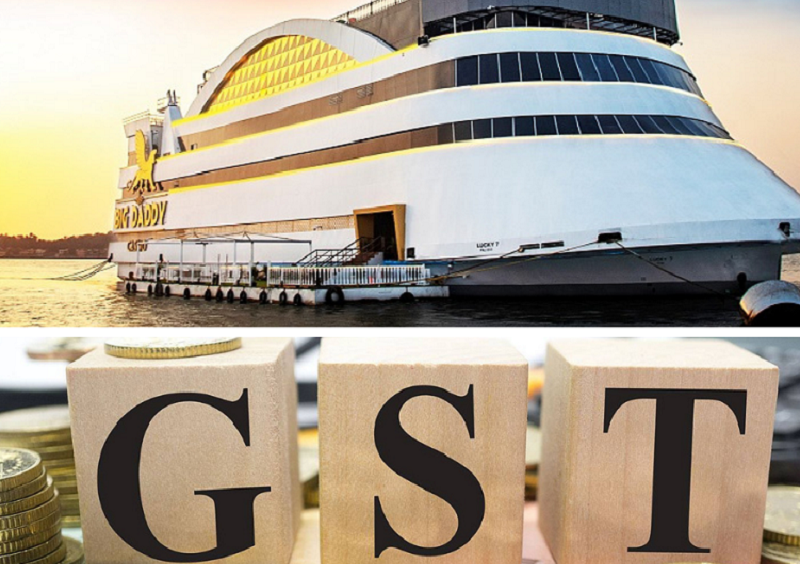 According to a report in the Times of India today, casino operators in Goa and Sikkim are said to have evaded Goods and Services Tax (GST) to the tune of a whopping Rs. 6,500 crore.

According to the news report, a covert operation was launched by officers belonging to the Hyderabad team of the Director General of GST Intelligence (DGGI), based on an anonymous tip-off received in March 2019, wherein department officers conducted undercover surveys on five casinos in Goa and one in Sikkim over the course of two months.

The GST officials, after conducting extensive inquiry have come to the conclusion that casinos in the country have undervalued GST transactions by paying tax on the net revenues instead of the face value of the bet.

They also claim that the casinos have undervalued transactions by splitting casino and non-casino services.

DGGI Hyderabad zone chief Balaji Mazumdar told TOI that the inspection carried out by the department was very successful.

Officials also claim that show cause notice has been issued to the casinos to respond to the allegations of violating GST provisions.

Tax experts however believe that the computation of tax on the face value of bet runs contrary to logic and can be challenged in courts on various grounds.

Nazara invests in Sportskeeda and Qunami, ups stake in Halaplay

Solitaire – Rules, How to Play Online, and Free Apps