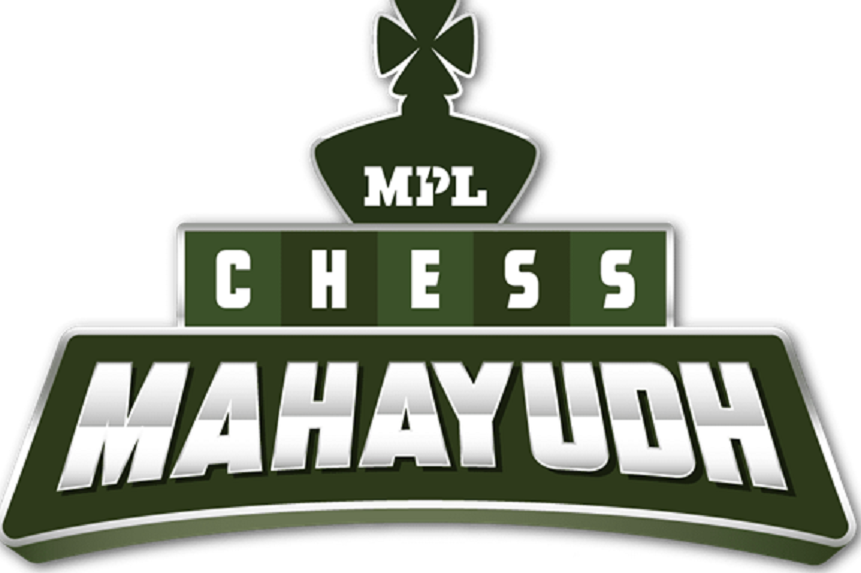 18-year old Coimbatore-based chess prodigy VS Rathanvel was declared the winner of the chess mahayudh on the night of 21st July, and has been given a cash prize of Rs. 5 lakhs.

Rathanvel secured 253 wins out of 265 matches that he competed in over a 12 hour period. On his way to the top, he defeated grandmaster Ankit Rajpara, from Gujarat, who won 241 games.

Rajpara secured the second position and a cash reward of Rs.50,000, while defeating another young FIDE Master, from Ahmednagar, Suyog Wagh. Wagh had 238 wins and finished a mere three points away from Ankit Rajpara.

The chess mahayudh, touted as India’s biggest digital chess event had got an endorsement from India’s most recognised chess player, Viswanathan Anand, who was the tournament’s official ambassador. The tournament garnered over 3 lakh registrations and saw 90,000 players competing on the tournament day, with over 1.2 million games of chess being played over a 12 hour period.

“For a 10 month old start up to host a Grandmaster, 2 FIDE Masters and another 90,000 players is no small feat! It was an absolute honour for us to have them play MPL and we thank them for their trust. The future of digital sports is on the mobile phone and we are happy to bring chess on our platform.”, said Sai Srinivas Kiran G, co-founder and CEO of MPL.

“I am delighted beyond words about winning MPL Chess Mahayudh. This was an incredible gaming experience and I loved the challenges posed by different players across the country. Playing chess for 12 hours straight is exhausting but I am happy I was able to maintain the momentum! I am looking forward to the next chess tournament organized by MPL,” said V.S. Rathanvel, on winning the competition. He leaves for international chess tournaments later next month and plans to use his winnings to further pursue his professional chess career.

Commenting on the tournament, second place winner Ankit Rajpara said “I played over 250 games, and I did not face a single technical issue or glitch. This has never happened before in my experience. The fairness ensured by MPL bodes well for the growth of chess in the digital era.”