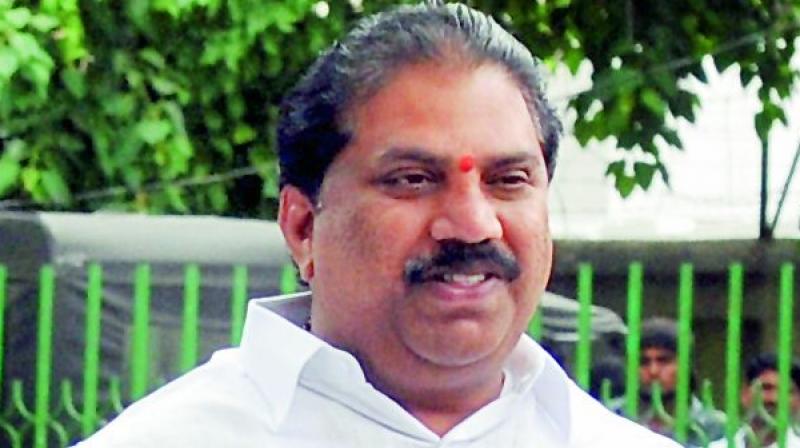 After Chief Minister YS Jaganmohan Reddy’s assertion last month about banning online rummy in Andhra Pradesh, an MLA belonging to the ruling YSR Congress Party raised the issue of online rummy and its perils in the ongoing session of the legislative assembly of the state.

Malladi Vishnu, a YSR Congress Party MLA while speaking in the house mentioned that many families are being disturbed due to online rummy and that he was receiving requests from various people to bring a strict law against online gambling and rummy.

The speaker presiding over the legislative assembly called upon the concerned minister to reply to Vishnu’s suggestion. Since the minister concerned, i.e. the Home Minister was not present in the House, the Deputy Chief Minister responded saying he had noted down the request made by Vishnu.

Last month, it was reported that the state’s Minister for Tourism, Culture and Youth Advancement, Muttamsetti Srinivasa Rao alias Avanthi Srinivas had raised the issue of online rummy and gaming spoiling the lives of many educated as well as unemployed youth and demanded a ban on online rummy, at a conference of District Collectors and Superintendents of Police in the presence of Chief Minister Reddy.

On being told by the state’s Director General of Police (DGP) that, at present, Andhra Pradesh does not have any specific legislation against online rummy, Reddy reportedly stated that the state government will soon introduce a new law to ban online rummy.