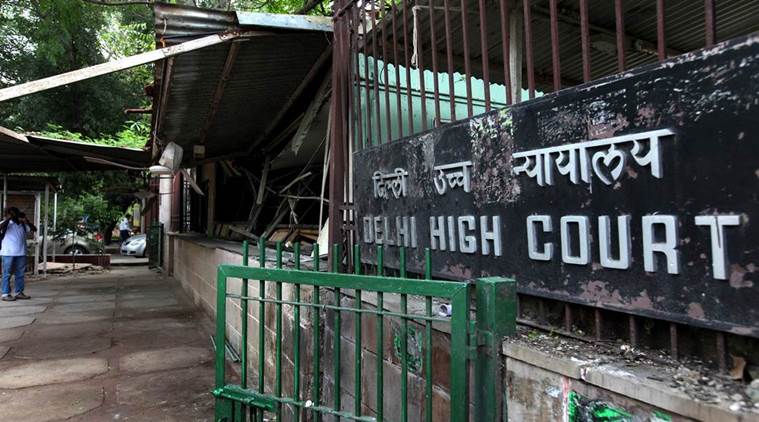 A division bench of the Delhi High Court comprising of Chief Justice DN Patel and Justice C. Hari Shankar adjourned the Public Interest Litigation (PIL) filed by social activist Avinash Mehrotra to 28th November, 2019, while directing the central government to file its reply and Mehrotra to file a rejoinder to the centre’s reply.

Mehrotra’s counsels contended in court today that several games of chance are being conducted illegally in the country, and large amount of money is even going abroad through offshore gambling and betting websites.

Additional Solicitor General of India Maninder Kaur Acharya representing the central government, contended that gambling and betting is a state subject and the government of the National Capital Territory of Delhi should be made a party to the case, for the matter to be maintainable.

The Reserve Bank of India (RBI), which was also a respondent in the case, also indicated in court that it wanted to file its response, while a formal intervention application was also filed by the All India Gaming Federation (AIGF), stating that online game of skill websites operating out of India should not be banned.

The court, however did not, for the moment, accept AIGF’s application to get impleaded as a party in the case and kept the matter pending until the next hearing of 28th November.

As reported exclusively by Glaws in May 2019, social activist Avinash Mehtrotra had filed a PIL in the Delhi High Court alleging that several online gaming and betting websites are encouraging the country’s working population to part with their hard earned money on games of chance such as poker, teenpatti, sports betting, election betting etc.

On 30th May, the court while declining to grant interim relief of blocking of the websites temporarily, had issued notice to the central government and RBI, asking them to respond to the PIL by 31st July.