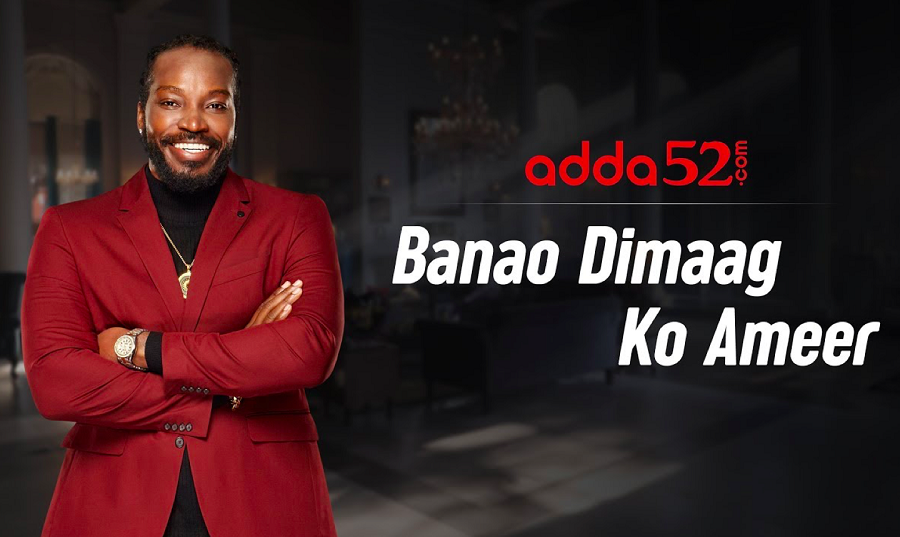 A bunch of professional poker players led by Raghav Bansal and Raman Gujral have urged regular players to boycott participating on Adda52 tournaments due to their apparently flawed Tax Deduction at Source (TDS) policies, which ensures that no player can make a profit in the long term.

Last week, Bansal, in a Facebook post on 3700 members strong players forum, The Players Group (TPG), highlighted that apart from Adda52, all other websites deducted TDS only on net winnings on tournaments. He stated, “Lately we have seen most major sites come up with improved Tax policies helping players pay tax on their net winnings and as a result keeping more money in the poker system except Adda52 who have for some reason never bothered to revise their MTT tax policy leading to players paying way too much than they are supposed to.

With the current policy, every tournament we play has around 32% deducted from the prize pool for every tournament which can never be recovered. Its effectively like 32% rake in every tourney from a player’s perspective. I have been playing poker for a long time and I guarantee you that no good foreign reg that you respect would be playing in these tournaments. It’s beyond ridiculous.”

According to PokerGuru, Adda52 could not fulfill its guarantees in its tournaments on Sunday, due to the players boycott, with the Mega Suits tournament logging in 502 entries and the Big Slick tournament getting 669 entries, both substantially less than the entries registered for the tournaments in previous weeks.

According to Gujral and other poker pros, the Adda52 management has invited players representatives for a dialogue day before yesterday, but none of them could reach due to the short notice.

Gujral and other players promised to continue with the boycott of Adda52 until the management is able to find a solution to the TDS woes.

According to Section 194B of the Income Tax Act, TDS as per rates in force is to be deducted on any winnings from card games exceeding Rs. 10,000. The provision does not stipulate as to how winnings have to be calculated and whether set-off of losses in winnings on other tournaments or games is permitted, leading to different websites following different interpretations on the deduction of withholding tax.

Some gaming websites, through offers and promotions offer to bear the brunt of the TDS and deposit part or whole of the TDS due on tournament winnings from their own pocket, without deducting them from the players’ winnings.