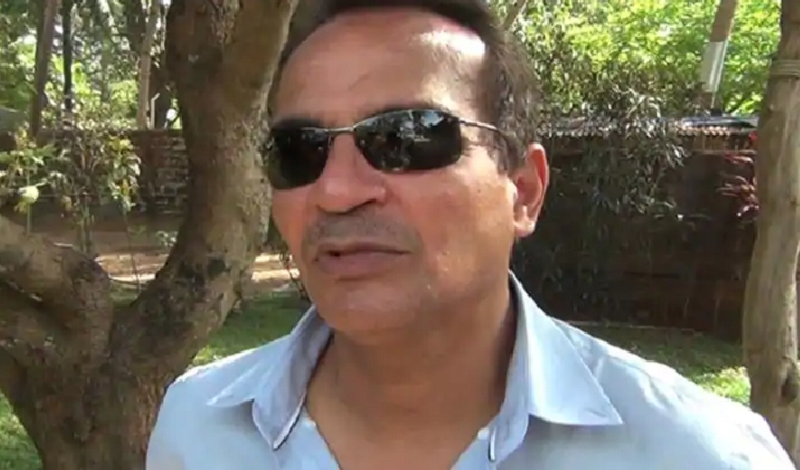 The protest was led by Aam Aadmi Party leader (AAP) Valmiki Naik and backed by other groups, including leaders from the Congress party.

“Babush Monserrate’s promise for 100 days was a joke. Even if he were to fulfill it, it would not make a difference. When you want to clean the house, you do not take the garbage from one room to the next. We want them (casinos) out of Goa, not shifted from the river,” Naik said.

“As far as the casinos are concerned, I am out to remove them from Panjim. I stand by my promises. My promises are meant to be kept not to be broken.”

I had said 100 days during the elections so now that I am in the government let us see how it can be done. My stand on the casino vessels does not change even though I am entering the BJP,” Monserrate told local media.

Meanwhile, State Ports Minister Michael Lobo told local media that his department was willing to consider shifting of offshore casinos to Aguada Bay subject to it being technically feasible.

In the last couple of months, Chief Minister Pramod Sawant has given an assurance that locals will be banned from entering casinos and offshore casinos would be shifted from their current location in the River Mandovi.

While refusing to give definitive timelines by which time such a decision would be taken, Sawant had indicated that a policy change would be done after taking all stakeholders into confidence.

The Corporation of the City of Panaji (CCP) had also passed a resolution last month to not renew the trade licenses of the six offshore casinos docked on the River Mandovi, when they come up for renewal in the April-June 2020 period.