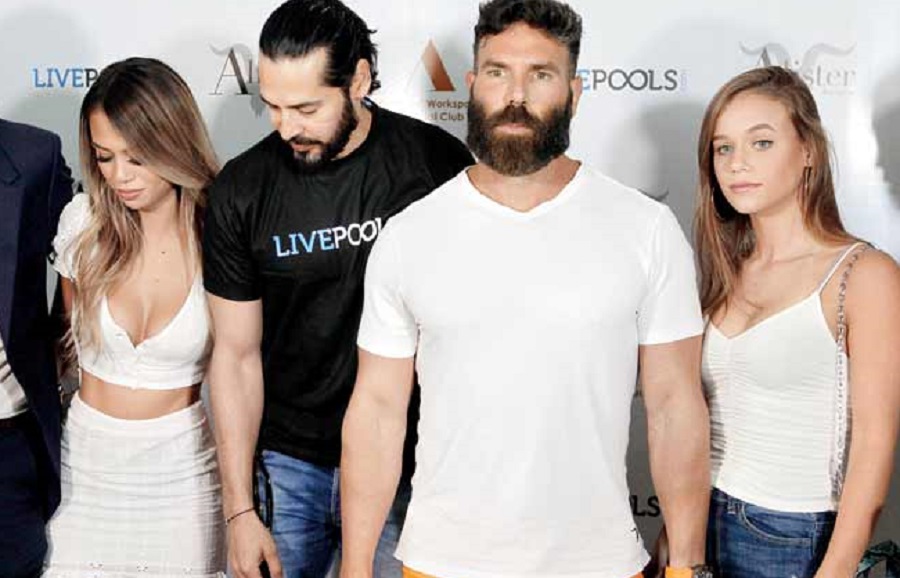 Gaurav Assomull, the founder of Livepools announced that Bilzerian and his group had associated themselves with the fantasy gaming platform as investors, but refused to give further details on the investment size or equity that Bilzerian will be holding.

Launched in February 2018, Livepools, which is a skill-based prediction-based sports gaming website claims to have over one million registered users and a more than 400% year-on-year growth rate. The brand earlier had cricketer Yuvraj Singh as an ambassador.

Founded by entrepreneurs, Gaurav and Vickram Assomull, the company had earlier raised around Rs. 5 crores as angel funding from HNIs in Singapore and counts having Dino Morea as an investor. Assomull had earlier stated that the company was looking to raise around US$3-5 million in a Series A funding round.

As reported last week, Bilzerian had come down to India to launch his male grooming brand Alister and also attend the India Poker Championship (IPC) tournament at the Big Daddy casino in Goa. Bilzerian reportedly also played some high stakes poker games at the casino, on the sidelines of the IPC event.