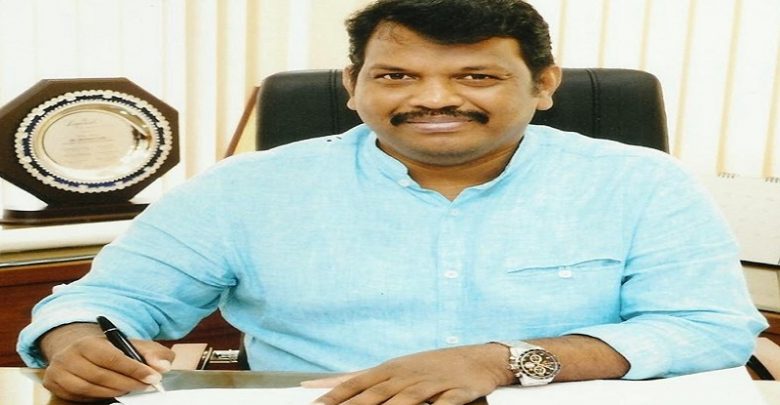 Goa Ports Minister Michael Lobo once again came out vociferously in favour of the state government notifying a long-term casino policy to rehabilitate the offshore casino vessels and shift them to a gaming zone near the upcoming Mopa airport.

Lobo opined that the government cannot disturb any business overnight, which is legal and that the casino business has been established in Goa and they have already invested in it.

“We have told the Chief Minister Pramod Sawant that the casino policy has to be in place. As per my opinion, it should come out in next six months, while the government has given an extension to offshore casino vessels to operate in river Mandovi. And the Chief Minister is also of the opinion that the work of constructing Mopa airport has to start,” the state minister and senior BJP leader is quoted to have said as per media reports.

Lobo however added that the shifting of the offshore casinos would take place only four or five years after the Mopa airport has been established, with construction activities at the greenfield airport currently being stalled due to the Supreme Court suspending environmental clearance for the project.

Lobo further reiterated that an alternative spot had been found to shift one offshore casino to another river body within the state, until the casino policy is finalised. He added that the feasibility study for the same is currently being conducted.

Madkaikar reiterated the Corporation of City of Panaji’s (CCP’s) resolution to not renew the trade licenses of the six offshore casinos once their current license period comes to an end in the April-June 2020 period.

He added that Lobo can shift and accommodate the casinos in the Aguada Bay near Calangute area, which is a tourism hotspot and also Lobo’s assembly constituency.