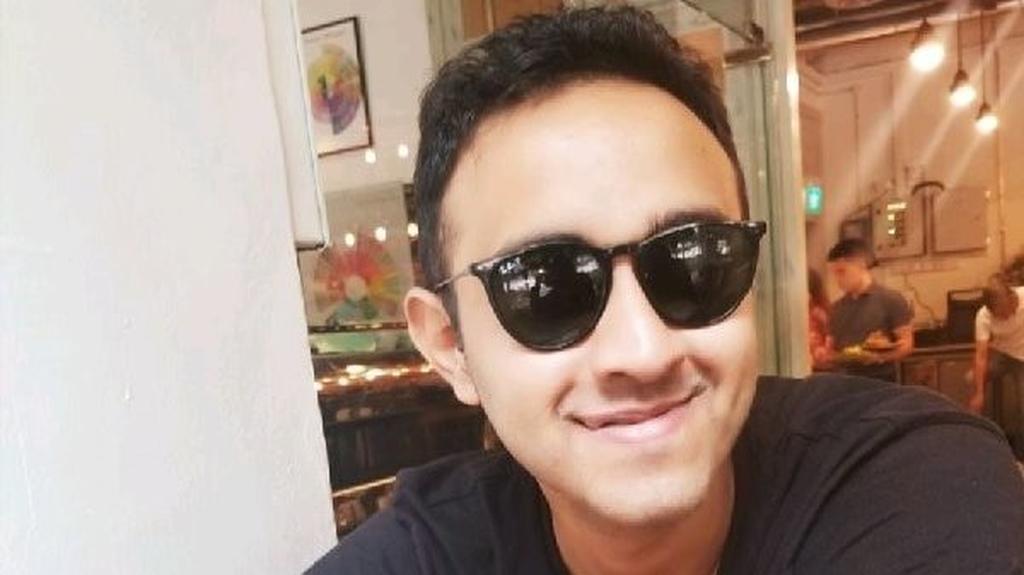 Backed by marquee investors such as Sequoia Capital, Go Ventures and Times of India, MPL has, in a short span of one year garnered over 30 million registered users on its platforms and offers a wide variety of games such as chess, quiz, carrom, fantasy sports and rummy on a single mobile app.

In this exclusive interview, Srinivas, the company’s CEO and co-founder discusses how he and his team created an all-encompassing content-driven esports platform.

Q. In a short span of one year, MPL has become the leading gaming and esports platform in the country. Can you tell us a little bit about how the idea of MPL originated and the reasons for the phenomenal growth and success?

Sai Srinivas Kiran G (Sai): My co-founder Shubh Malhotra and I would regularly discuss ideas for our next venture after our first startup got acquired. Mobile gaming presented itself as a great opportunity. There was no platform that could host games and connect game creators to gamers. And thanks to cheap data and smartphones becoming economical, gaming leapfrogged straight to people’s handsets. So you could say the idea behind MPL was to have a dedicated mobile-first gaming platform.

You’re very kind to compliment us on our growth and success (laughs). I think the big reason why users and developers love our app is because of the ease of use. If you’re a game creator, it can take you less than 7 days to publish your game on our platform. And you start generating revenue from day 1. Similarly for users, it’s a simple yet secure process to sign up, and you can start competing and winning immediately.

Ultimately, a platform’s success is about the value it creates for its developers and users and I’m glad to say we are consistently doing that.

Q. MPL is perhaps the only platform in the globe that has a diverse set of games ranging from chess and quiz to rummy and fantasy sports. Can you share some details on the most popular games on the MPL platform and some stats about the same?

Sai: First of all, big shoutout and kudos to our game developer community. They have been making some amazing games for our platform and we are looking forward to getting more games from them and partnering with more game creators. We have managed to get close to 40 games in total on MPL since our launch merely a year back, which is great, given the magnitude and scale of our user base.

We have a very talented tech team that works with our developers to get these games out and make the experience great for our users. We are constantly looking out for more such talented folks to join us so we can keep adding great games to our platform.

That being said, we have had quite a few popular titles on MPL. Quiz, launched recently, saw two million games being played within the first three weeks of its launch! Our users have won close to Rs 80 lakh in total prize money too.

With these numbers, our developer partner can stand to make Rs 1 crore in revenue per year, just from this one stream. You may already know about the speed chess tournament we hosted in July, where 1.2 million games were played in 12 hours. So all kinds of games are doing well on MPL.

Q. Apart from gaming, MPL has started other interesting initiatives like audio shows. Can you tell us more about the non-gaming initiatives that MPL is focusing on?

Sai: We are a platform driven by content. Gaming, audio, video, we are progressing towards becoming an all-encompassing platform. And going by the phenomenal response to our audio shows, this resonates with our audience. Our users have earned Rs 25 lakh hosting audio shows on MPL in the first two months of it going live.

Q. What do you see are the challenges on the legal and regulatory for esports and online gaming and what is the best way to combat them?

Sai: I am no regulatory expert but what I can tell you is that fairness and therefore, recognition of skill is a central tenet of what we do here at MPL. We have a data driven approach to ensuring that only such games that test skills to the fullest are available on MPL.

We also have a very robust system in place now for weeding out fraudsters and making sure that the most skilled players play and win on MPL. Esports players, our ‘digital athletes’, deserve recognition at par with any other sport. They practice as hard and play to win.

I think it’s about time the industry comes together and adopts a common standard for fairness, skill and the like, and we are working through various industry bodies on those aspects.

Q. Finally, your parting thoughts on MPL’s plan and vision for the near future and the direction in which esports and gaming is headed in the country?

Sai: Esports in India and across the globe is on the cusp of a mainstream revolution. It looks like it could well be a medal event at the Olympics even before cricket! Given the global opportunities that are mushrooming, we at MPL believe India is poised to grab the chance. We need the right support system for esports players and developers alike. And MPL provides the platform for the entire system to grow on.

We want to keep adding to our games, making the platform a mini-app store where game creators can publish their games and users can compete and win, playing these games. Overall, we want to play our part in developing gaming and esports as a viable career option for developers and gamers alike.