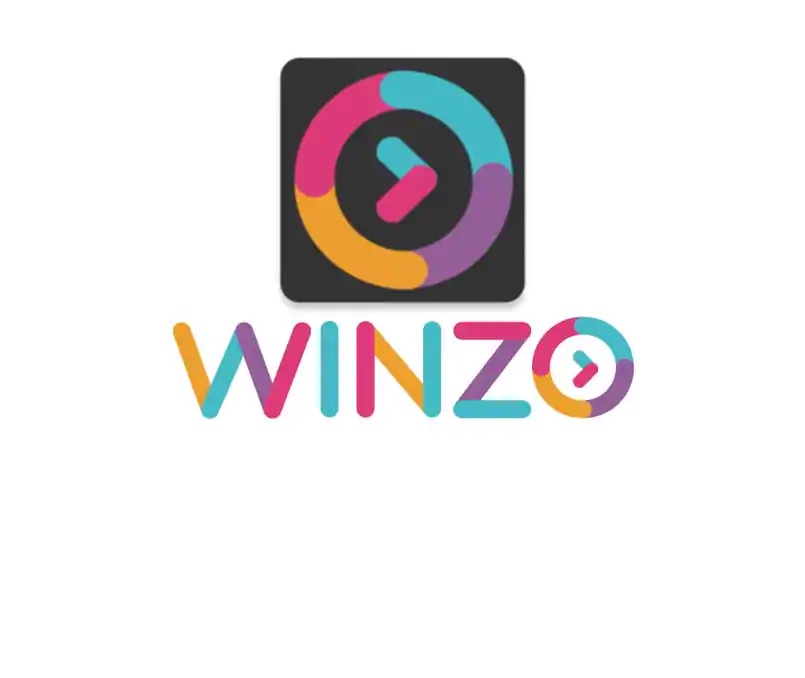 Ahead of Diwali, real money skill gaming platform Winzo Games has announced the addition of 10 new arcade games like metro surfer, stupid birds, car racing, space hunter, bear run, howzzat, fly balloon and rummy on its platform, taking the total number of games available on the app to over 40.

The company also launched a special feature; WinZO Social- an initiative that helps connect nearby players, top players by their performance and creating gaming challenges amongst random players.

WinZO Social also has its indigenous chat with audio video capability. The company noted that this AI enabled initiative will help WinZO to curate personalized gaming experience for each user.

Commenting on the development, Paavan Nanda, co-founder of WinZO Games, said: “It is really exciting times for Mobile gaming industry in India. The industry is evolving everyday working to build a more conducive mobile gaming ecosystem and changing the entertainment landscape, it is no surprise that the gaming space is getting increased attention and investment, not just from within the industry, but more recently from traditional financial markets and even governments.

WinZO’s social multi-player skill gaming platform clocked 50 million gaming minutes every day and has been able to successfully monetize this engagement. The company is growing 50% month on month. On one hand, large OTTs platforms are struggling to monetize in India, but WinZO is facilitating the first-ever M&E transactions from the T2/T3 audiences.”

Winzo Games claims that their app has seen over 10 million installations till date and an average user makes 20-25 micro transactions per month on the platform. The app is currently available in over 10 Indian languages and the company plans to introduce 6 more languages this year.

The company has set an ambitious target of reaching the 100 million registered users mark in the near future.