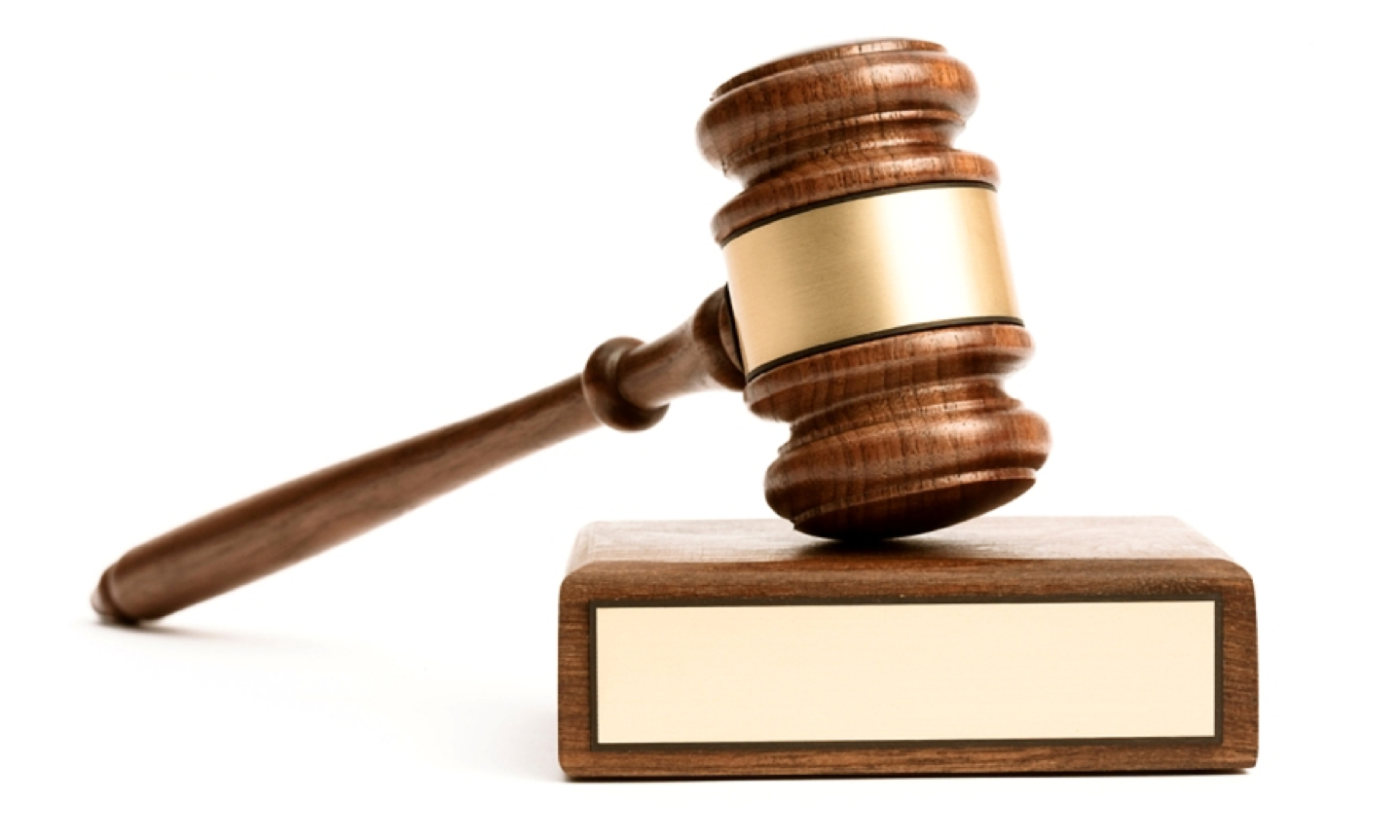 According to media reports, Bhagat’s petition was heard by a division bench of the Delhi High Court, comprising of Chief Justice DN Patel and Justice C. Hari Shankar, who issued notices to the Delhi government and Union Finance Ministry.

The bench also ordered that the matter be tagged with the Avinash Mehrotra PIL and be listed for hearing on 28th November.

Last week, the bench had apparently declined to entertain the same plea by the petitioner as she had been unable to explain what a poker game was.

Subsequently, the petitoner, Bhagat, moved the plea afresh and explained how the card game is played. She has contended that as the player has no control over the kind of cards being dealt to him or her, poker was a game of chance and not skill and, therefore, playing it for high stakes or profit amounts to gambling and is illegal. Bhagat has also sought cancellation of the licences, if any, issued to any company for playing poker or similar card games.

The PIL has also sought a ban on advertising of such games. The petition has claimed that thousands of families face monetary crisis due to gambling activities of a family member.

In May 2019, social activist Avinash Mehrotra had moved the Delhi High Court contending that several online gaming and betting websites are encouraging the country’s working population to part with their hard earned money on games of chance such as poker, teenpatti, sports betting, election betting etc.

The court had declined to grant interim relief to Mehrotra and had asked the central government and RBI to file their responses. The court had also kept an intervention petition filed by All India Gaming Federation (AIGF) on hold and and kept the matter pending until the next hearing on 28th November, 2019.