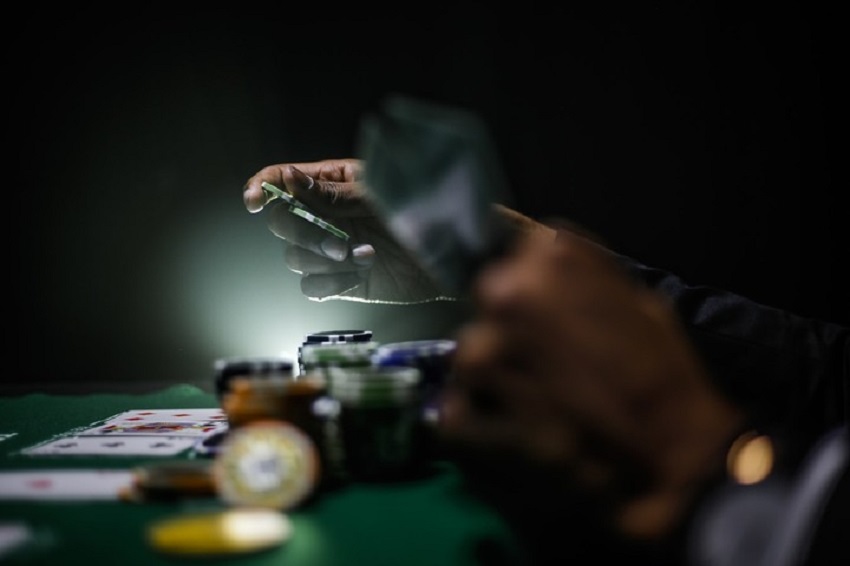 Gambling is a pastime for many all over the world. With the thrill of gambling drawing people back in time and time again, it’s not surprising that it’s one of the highest grossing industries. The global gambling industry is estimated to reach 495 billion US dollars this year. So, where in the world is gambling the most popular? Here are the top gambling countries across the globe.

The internet becoming commonplace has seen a rise in gambling in many countries. None more so than India, which is now progressing its digital technologies faster than the USA. It’s no surprise that this has resulted in an increase of online gambling. Indians are most often found playing online poker games or fantasy.

The UK steals the number one spot for the biggest gambling country. It may come as a surprise but under 21s are legally allowed to gamble in the UK. The legal age for gambling is set at 18 and many under 21s like to try their luck. Under 21s account for a massive 65% of the gambling population which has resulted in £14.4 billion as of December 2018.

A large percentage of the Australian population enjoy gambling. Whether it’s a habit or a one-off, Australia’s most popular game is machine poker. It’s estimated that each gambling adult spends up to $990 which in 2017 accumulated to $24 billion for the gambling industry.

It goes without saying that China would make the top five, since it’s the most populous country in the world. Even though online gambling and bricks and mortar casinos are prohibited in China, the population are still allowed to take part in lotteries, sports betting and Mahjong (a tile-based game). Unfortunately, this has resulted in a problem with children and teenagers gambling, which the authorities strongly advise against.

Gambling has always been popular in Ireland. At the moment, gamblers in Ireland are most commonly betting on horse races, followed closely by card games. The Irish also like to try their luck on the lotteries. In 2016, Irish gamblers were spending an estimated $550 per adult per year. Gambling is often seen as a source of enjoyment and it’s not uncommon for gambling, like casino tables, to be present during special events in Ireland.

Gambling has become very popular in Finland. So much so, in fact, that their government has put in place a number of regulations to control the industry. As well as advertising restrictions, Finnish people can get free counselling if they’re considered to be addicted. However, for the most-part, it’s seen as a fun activity, especially for those over the age of 65.

The future of gambling

There’s one thing that all the top gambling countries have in common: the internet. It’s easier than ever to gamble whenever and wherever you want. It could be in your spare time, on the commute to work or as a guilty pleasure during a sporting event. All it takes is a device and an internet connection and you have the gambling industry at your fingertips. Always remember to gamble responsibly and seek advice if you feel like your gambling has become a problem.