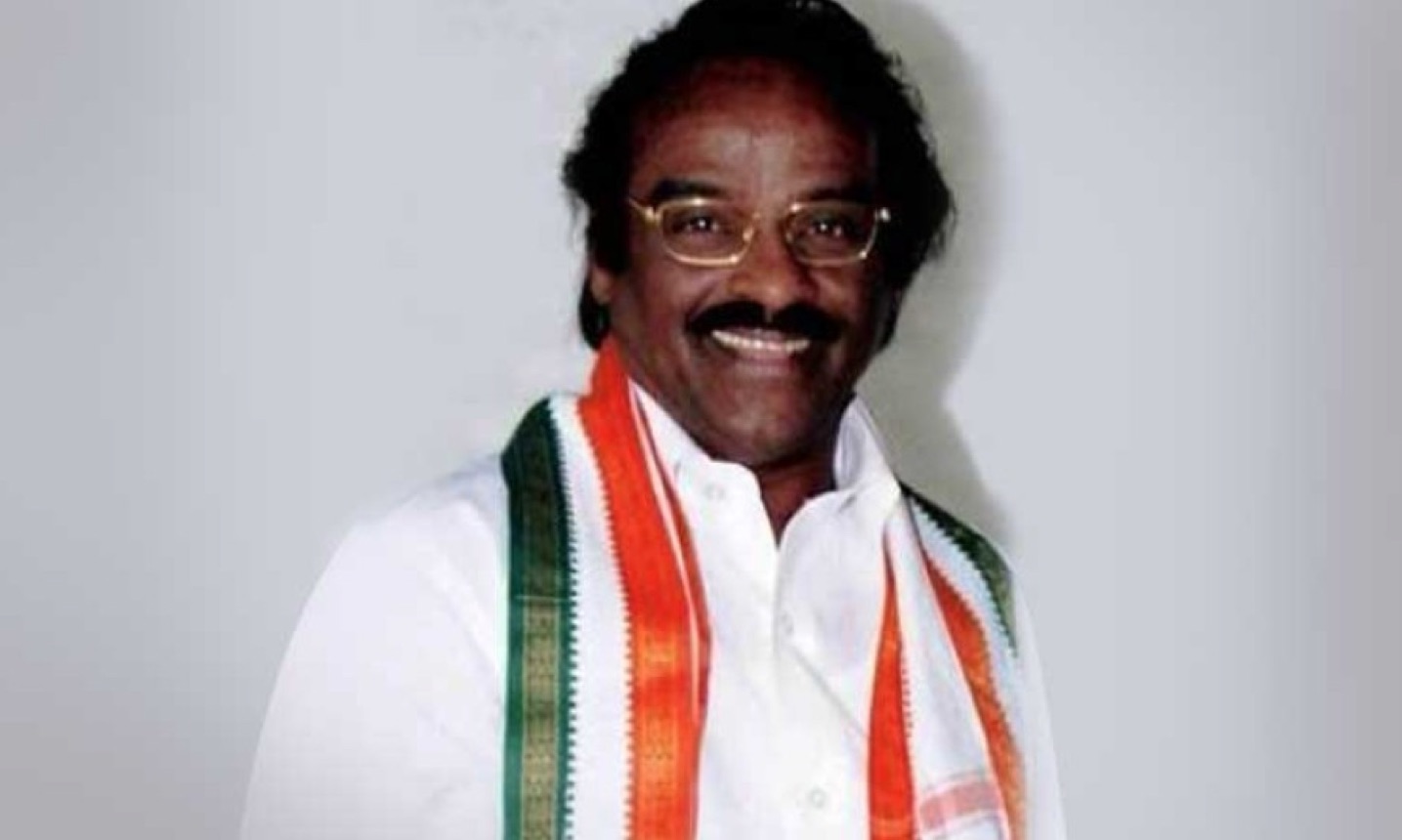 Shri H. Vasanthakumar, an Indian National Congress (INC) MP from Kanyakumari, Tamil Nadu on Tuesday urged the government to ban online games such as Blue Whale, PUBG, and Rummy. He cited in Lok Sabha that such games have adverse effects on mental and physical health of children.

He, in an address to the Hon. Speaker of Lok Sabha on Tuesday, said ‘I urge upon the Government to ban the online games such as Blue Whale, PUBG, that is, PlayerUnknown’s Battlegrounds and Rummy.”

“PUBG was launched in the year 2017 and has garnered a huge global following across PCs, consoles and mobile platforms. By last December, it (PUBG) had 200 million mobile downloads alone. A few cities in the Indian States have already banned the game, citing concerns that it was making player more violent and it also caused distraction among students from their studies,” he added.

He elaborated on concerns shown by parents on how computer games have no value in studies of children and how such games negatively affect children’s mental and physical development.

“Such a behaviour will lead them (children) spending most of their leisure time in playing computer games. Consequently, they will have minimal or almost no physical activity. This will lead to numerous health issues such as obesity, cardiac problem, and psychological disturbances, etc’” said Shri Vasanthakumar while showing concern about how horrible graphics and images from such games infiltrate children’s minds and cause adverse effects.

PUBG is a multiplayer online game developed and published by PUBG Corporation, which is a subsidiary of South Korean game developer and publisher Bluehole. The game is inspired by a Japanese film Battle Royale, in which a number of students are transported to an Island, where they have to battle each other to be the sole survivor.

After raising various concerns, the Congress MP urged the Centre, “Ban the online games, for the future of India.”

In 2018, rummy was banned in Telangana, after President of India, Ram Nath Kovind approved a new law passed by the Telangana legislature, which makes wagering or betting on games of skill like rummy illegal.
In the past, ministers and MLAs of the states of Andhra Pradesh and Tamil Nadu have also raised issues of online rummy and gaming spoiling the lives of many educated and unemployed youth in the country, demanding a ban on online rummy.

Related Topics:pubgtamil nadu
Up Next