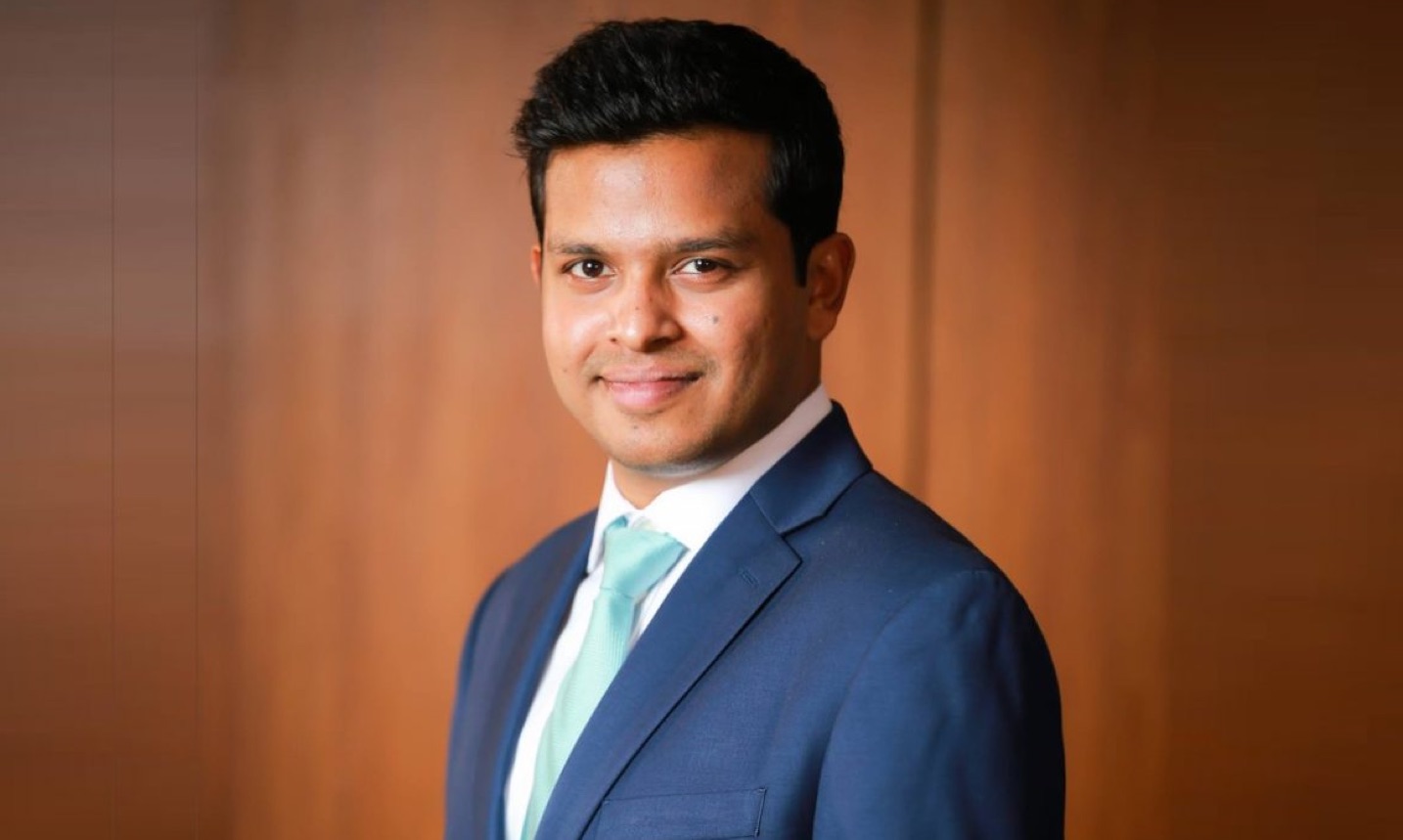 As fantasy sports are gaining prominence in India with Dream11’s huge growth in the market, the neighbouring country Bangladesh is also all set to cater to its sports fan interested in fantasy sports gaming.

Recently, a Bangaladesh-based fantasy platform called Team Plan was launched by the makers of TOTA Fantasy.

Sanzar Adnan Alam, the founder of Team Plan, shared his journey with Futurestartup.com.

As per the interview, Sanzar hails from a business background and has a Masters in Cyber Security from Stevens Institute of Technology, USA. After dabbling with the development of a C2C marketplace, Sanzar started to work on the idea of a fantasy platform in the year 2014.

In 2017, Sanzar set up an IT company, where they materialized the idea of developing a local fantasy sports app. They started with creating an app for English Premier League 2018-2019, where players could make teams to win weekly mobile recharge.

Later, during 2019 IPL, a telecom giant partnered with their firm to create a fantasy sports app for IPL 2019, to which they received excellent user response.

With the experience gathered with such projects, Sanzar launched Team Play on May 30th 2019 before Cricket World Cup.

Now, their platform covers various tournaments of cricket and football. They host both free and paid contests. Through the app, they wish to offer Bangladesh’s avid sports fans a platform to win money by using their sports knowledge.

The platform charges 15-20% commission, at present, from its paid contests. Their small team of five engages is focussed to run and grow Team Play. With their combined interest and knowledge of sports and gaming, their team has made a user-friendly platform that is scalable.

Team Play is currently using both online and offline channels to market the games. They also have a great referral program that is contributing to the growth of the platform. Team Play is also marketed through University and College events.

They are in the process of raising seed funding for their startup. The team is also working hard to educate the market, regulatory bodies, investors and payment partners in Bangladesh about the skill-based nature of the fantasy sports.

In his parting note, Sanzar leaves a piece of advice for new founders, “Get ready to be alone, lose old friends and make new friends. Be patient as it will help you to get past your tough periods to welcome the good times. Last but not least, never give up! Take the plunge and persist. Anything is possible if you persevere!”

Related Topics:bangladeshteam play
Up Next