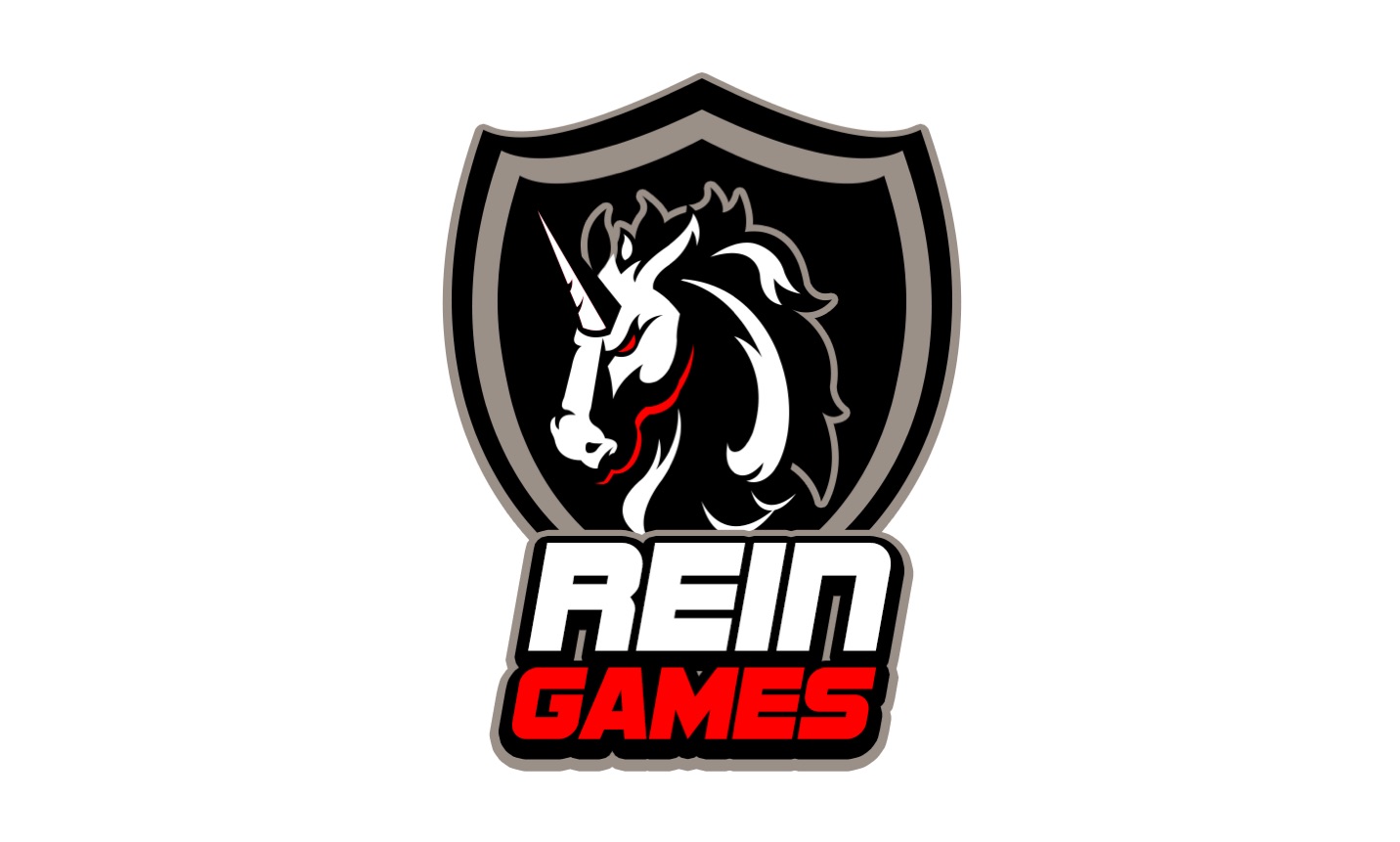 As per Rein Games, the funds raised will be used for enhanced product development, customer acquisition and team strengthening, as reported by VC Circle.

The startup was founded in the year 2018 by Vaibhav Gupta, Himanshu Devra, Pranav Chaudhary, and Nishtha Gupta. They are focussed on creating quality real-money games such as Pool-8.

The gaming platform is analytics-based and it tracks money flow in real time to retain users, enhance user engagement, check fraudulent activities, etc. As per the firm, its other features like cross-platform capabilities and real-time support will also add to the depth that users will seek, as the real-money gaming market matures.

Commenting on his investment, Dr. Ranjan Pai, Managing Director, MEMG, said, “Being an avid gamer myself, I know firsthand that the market for real-money, skill-based gaming in India is poised for a big take-off. Vaibhav and his team know the space well and are razor-focussed on becoming the undisputed leader in this segment.”

Vaibhav Gupta, co-founder and chief executive officer at Rein Games said, “They will also seek more genuine games which will allow for their skills to win, and not ones where hacks and other shortcuts help win. We will thus focus on building one game at a time and innovate around that and become a leader in that before moving onto the next game and so forth. The validation and confidence exposed by Dr Pai is a huge booster and I’m immensely thankful to him and our other seed investors.”

Rein games is currently catering to users in Tier-I, II and III cities and has a large part of user base from West Bengal.

As per AIGF, the real-money skill-based gaming market in India is valued at around Rs.2000 crores., which is expected to grow 3.5 times by 2025.

Among others, real money gaming platform WinZo secured $5 million in a Series A Funding round led by Kalaari Capital and Hike Messenger. WinZo offers over 30 real-money games in 10 languages in India.

Mobile Premier League raised a whopping $35 million in its Series A funding round led by Sequoia India, Times Internet and GoVentures. The company currently claims to have over 31 million registered users and over 40 games on their platform.

The biggest investment was bagged by Dream11, which entered the Unicorn club (with valuation of around $1-1.5 billion) with Steadview Capital’s investment of around $60 million.

Nazara pledges to invest $20 million in startups in 2020