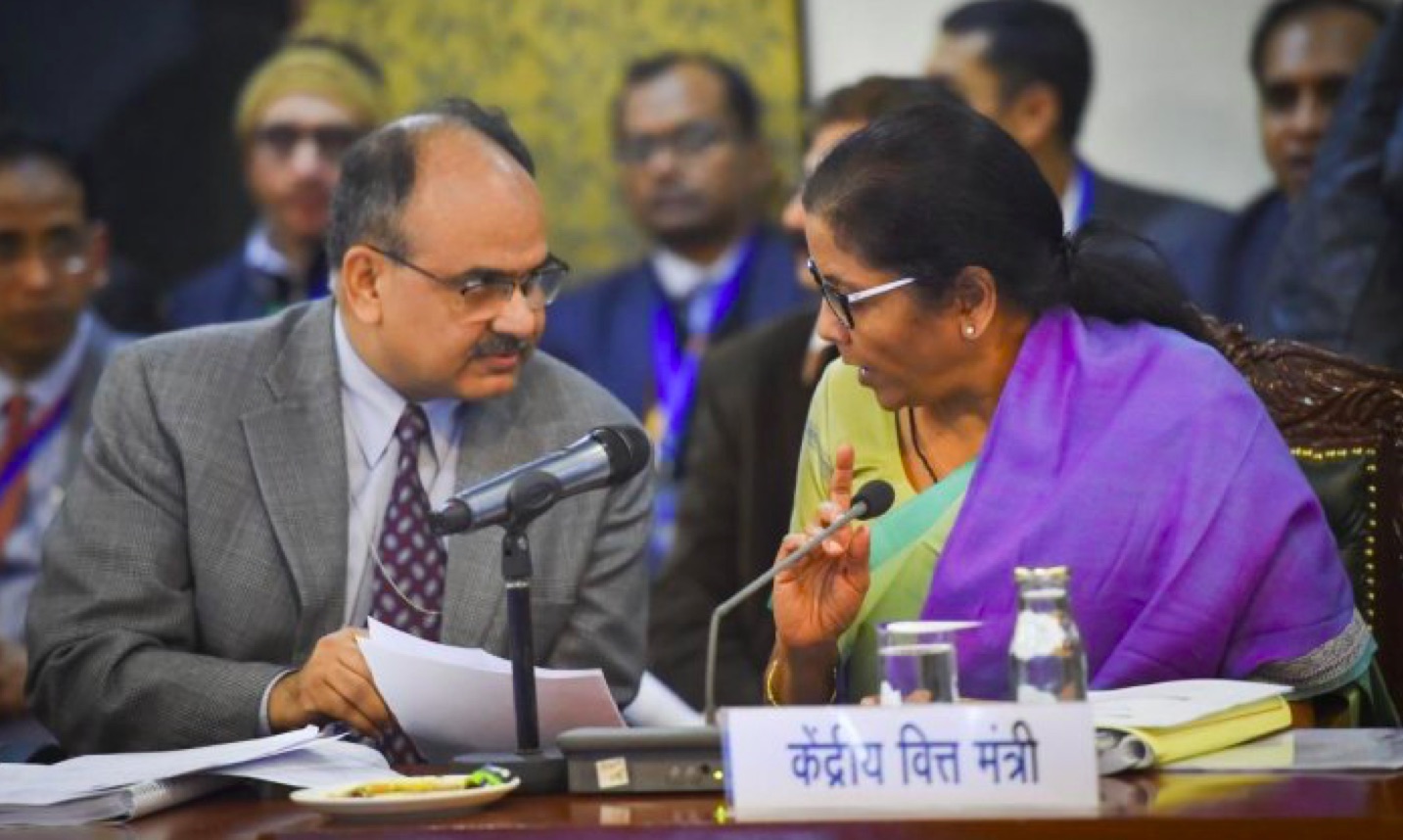 The 38th meeting of the Goods and Services Tax (GST) council on Wednesday saw a new practice to reach a decision on taxation of state and authorised lotteries. The states, for the first time, voted on the matter, as there were wide differences over whether there should be a single rate or dual rates on lottery. Generally, the council takes consensus-based decisions on such matters.

“The council has decided to impose a single rate of 28% on state-run and authorised lottery,” said Union Finance Minister Nirmala Sitharaman after the council meeting.

The council, for the first time, moved away from the traditional practice of consensus-based decision making that has been followed in the past 37 meetings of the council.

Sitharaman said, “every attempt was made to keep the set tradition alive … Every attempt was made to convince … But, eventually the council was reminded that the rules allow (for voting) and that tradition is not part of the rule book. I took the sense of the house … and we went ahead with the decision to have a vote. So, it is not enforced by the council, or by me as the chair.”

On the matter, 21 states voted in favour of a single rate of 28% tax on lotteries, while 7 states voted against it, as per an official.

“For the success of GST, it’s important that the Centre and states work together and take decisions with consensus as they have been doing till now,” said Pratik Jain, leader of indirect taxes at PwC.

Tax experts say that hopefully the council continue to take consensus-based decisions in the future and that voting on Wednesday was an exception.

Revenue secretary Ajay Bhushan Pandey said that a single rate of GST of 28% will apply on lottery from March 1, 2020. This tax will be charged on the face value of the lottery tickets of state and authorised lotteries. The face value of lottery tickets includes the prize money distributed to the winners and margins of agents, retailers and distributors.

In a meeting three months ago, the GST council tasked an 8-member Group of Ministers (GoM) headed Maharashtra Finance Minister Sudhir Mungantiwar to review the issue of setting a uniform rate on lottery tickets and to get all the members on board with a unanimous decision. There were oppositions on the unified tax rate from the West Bengal and Kerala governments.

Earlier this year, Kerala assembly passed a unified resolution against a single rate of GST on lottery sold by state-run and other state lotteries. It urged the Central government to withdraw the move to bring in a unified rate of GST.

As per Wednesday’s GST council voting, both State-run and private lottery distributors will now pay the same and the highest slab of GST rate of 28%.