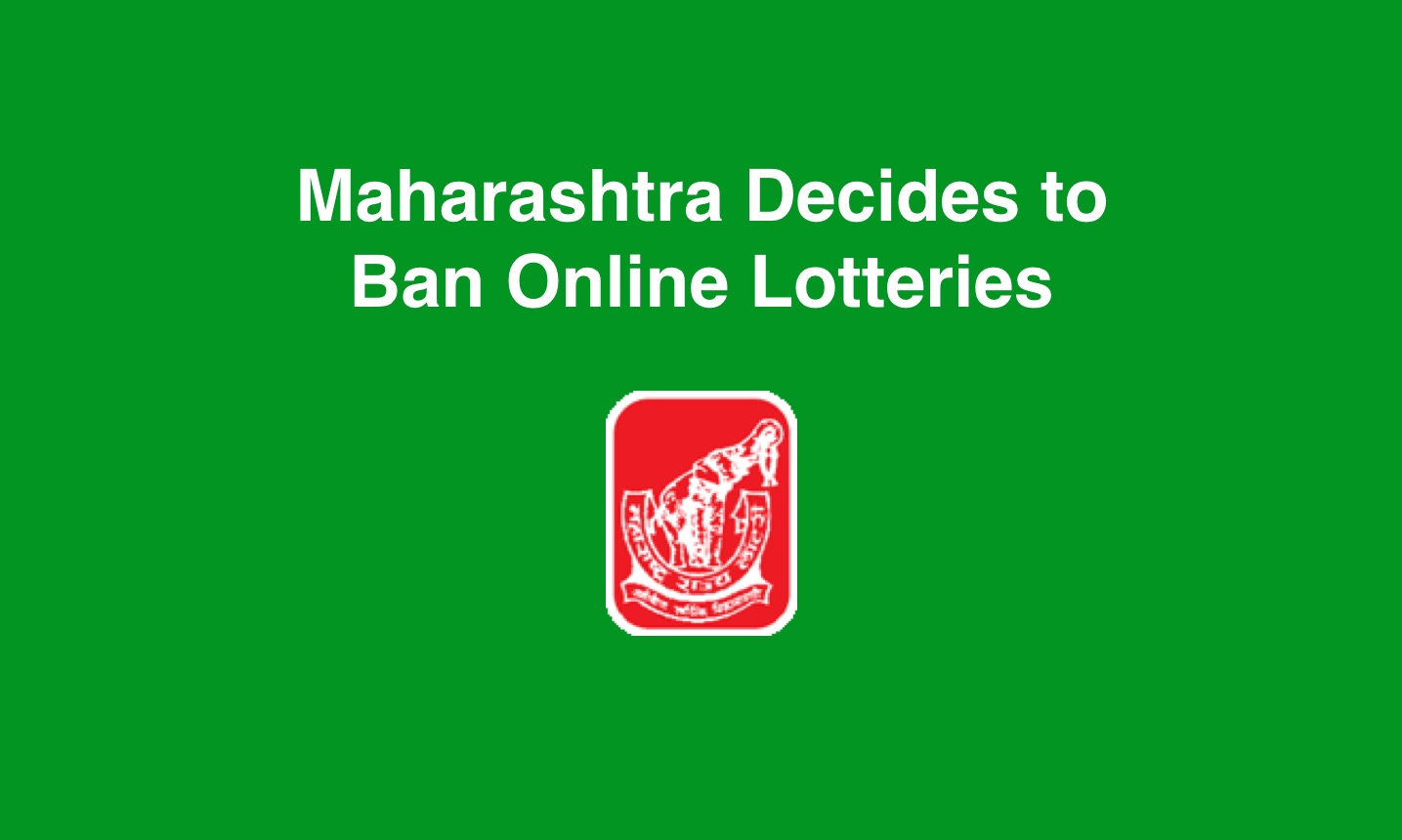 The Maharashtra government has decided to ban online lotteries of other states, as there is no way to track online sales of lotteries, which leads to loss of revenue for the state.

Maharashtra’s Deputy Chief Minister and Finance Minister Ajit Pawar has decided to make this move to ban online lotteries in the state, as reported by Mumbai Mirror. The state will only focus on selling paper-based lottery, allowing proper collection of taxes on lotteries of other states sold in Maharashtra.

Maharashtra’s own online lottery was banned a while ago, and they currently operate paper-based lottery called Maharashtra Rajya Lottery. As the state has no control over or account of other states’ lotteries and there were various irregularities in online lotteries of North-Eastern states marketed by private companies, the Maharashtra state government has decided to put a stop to online sales of such lotteries.

The average annual revenue of Maharashtra state lottery is about Rs. 132 crores, however lottery income in Kerala in the year 2017-18 was Rs 9,034.16 crore although Maharashtra has a much larger population.

In December 2019, the GST council, in its first ever voting, decided upon a flat 28% GST rate on the face value of all kinds of lottery tickets sold by state and private sellers. This led to loss of a number of jobs in the industry in Maharashtra, as the business slowed down. Private lottery distribution companies’ claim that  the industry employs about 8 lakh people in Mumbai alone.

Currently, in the face of rising state debts, the deputy CM of Maharashtra has instructed all departments to cut costs and propose ideas to increase revenue. It seems that banning online lottery sales from other states is expected to encourage users to buy paper-based lotteries, which are more trackable and will contribute to the tax collected by the state on lotteries.