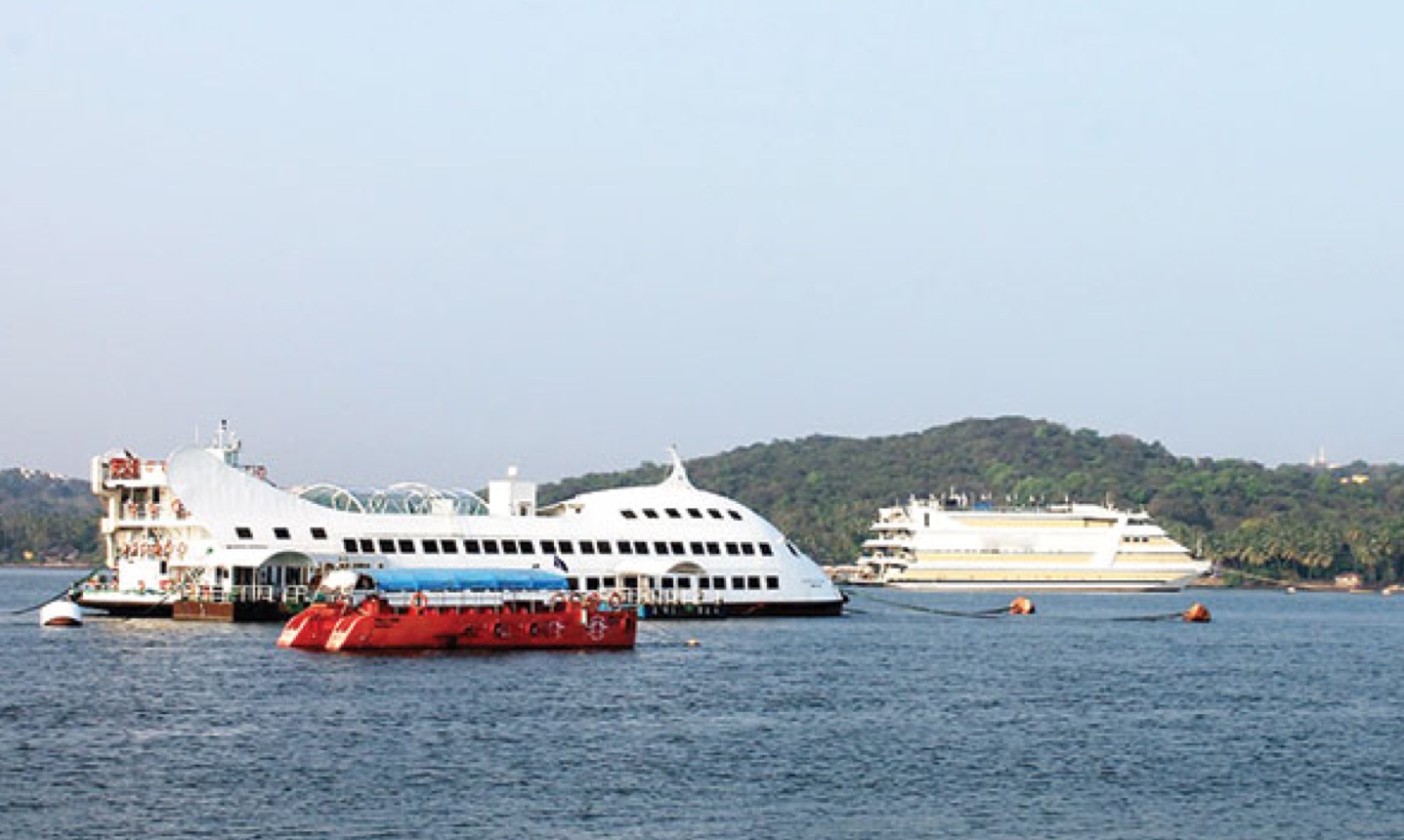 The team has been constituted after the government suffered losses in revenue due to some offshore casino operators allegedly reporting false capacities of their vessels.

The special team will inspect Goa casinos for compliance to the conditions set under issuance of their licenses from the home department. The conditions under which operation licenses are issued to casinos ensure that the provisions of Goa Gambling Act are upheld. An official of the Home department, as reported, said that the special inspection team will check that both onshore and offshore casinos comply with the required conditions.

The inspection team will be led by Under Secretary (Home). Its other members will include officers from Commercial Taxes and Goa State Pollution Control Board, an Assistant Engineer (Public Works Department), and a police inspector of the concerned area.

This step seems imperative considering the fact that no Casino policy or regulatory mechanism has been set by Goan government, despite several promises made by the erstwhile and present Chief Ministers of Goa to make a suitable policy.

The casino industry in Goa has been around for over two decades. The state’s government has made several promises to shift offshore casinos to an alternative location and to enact a comprehensive policy for regulating casinos in the state.

In September 2019, offshore casinos were granted an extension of six month to operate in the River Mandovi till 31st March 2020, before which the state has contemplated notifying a long-term casino policy. However, considering that the state government has been dithering on introducing a casino policy and no substantial progress has been made regarding the final contours of the policy, it is likely that the offshore casinos will get a few more ad hoc extensions to remain in the Mandovi River.

Related Topics:casinogoa gambling act
Up Next