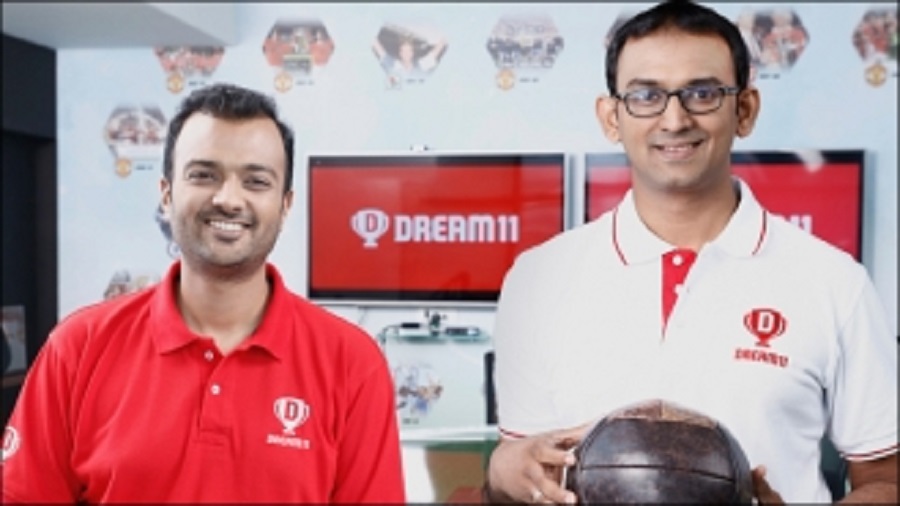 The ace investment fund, which has invested in other Indian unicorns like Flipkart and Byju’s,  is expected to invest $200 million in Dream11 through purchase of new shares and in a secondary market transaction by purchasing shares from the fantasy sport platform’s previous investors Kalaari Capital, Think Investment and Multiples.

As per an anonymous investor, who spoke with LiveMint, Dream11 has caught the eyes of a lot of investors, as it has no major competitors while having a lot of avenues of growth.

Apart from fantasy gaming, Dream11’s parent company Sporta Technologies Private Limited is expected to foray into other sports related business ventures, including live-streaming of sports matches and a platform for sale of sports-related merchandise.

For the said funding round, Dream11 is said to be working with the investment bank Credit Suisse.

In April 2019, Dream11 was valued at $1.1 billion, making it the first Indian gaming company to join the Unicorn club, after London-based Steadview Capital invested $60 million in the company through a secondary market transaction.

In April 2019, Bombay High Court passed an order stating that the company’s gaming format is skill-based and it even approved the company’s manner of payment of Goods and Services Tax (GST), relying on a 2017 Punjab and Haryana High Court decision and other Supreme Court precedents.

Various Special Leave Petitions (SLPs) were filed in Supreme Court against the Bombay High Court order, out of which the one filed by lawyer Varun Gumber was dismissed by the apex court through an order dated 4th October, 2019 and the others were dismissed  in December 2019 by a division bench of the Supreme Court comprising of Justices Rohinton Nariman and S. Ravindra Bhat.

Another PIL against Dream11 has been pending in the Bombay High Court, since April 2019, alleging that Dream11 has indulged in tax evasion. The PIL is yet to be listed and heard by the court.