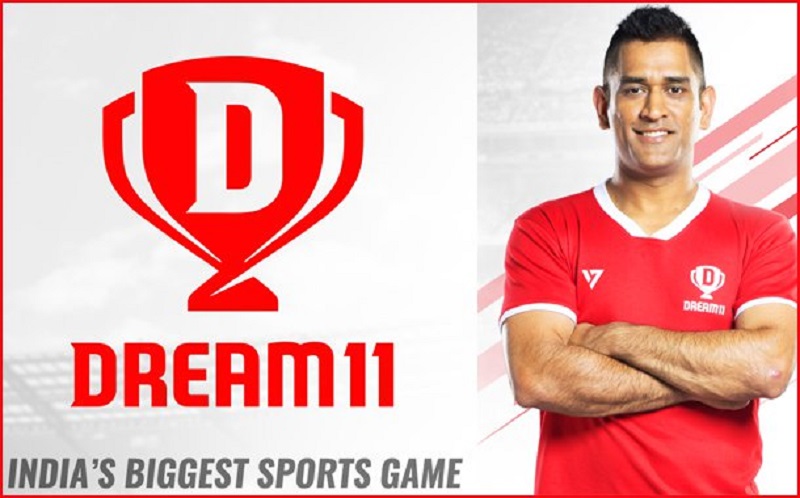 Mumbai-based advocate Gurdeep Singh Sachar, who had unsuccessfully filed a Public Interest Litigation (PIL) and Supreme Court appeal against Dream11, has once again moved the apex court seeking clarification on the scope of its order dated 13th December, 2019.

Sachar in his application for clarification has stated that while dismissing the order, the Supreme Court gave permission to the Union of India to file a review petition only on the issue of GST. In his application, Sachar has stated that ‘it would be just and expedient if the said Order dated 13.12.2019 passed by this Hon’ble Court is appropriately clarified/modified so that the even [sic] the first issue whether the activities of Respondent No. 3 (Dream11) amounts to Gambling/Betting can be reviewed at least for deciding the issues of GST.’

Sachar’s plea is slated to come up for hearing before a division bench of Supreme Court comprising Justices Rohinton F. Nariman and S. Ravindra Bhat on 31st January, 2020.

It may be noted that Sachar had originally filed a PIL in the Bombay High Court in April 2019 alleging that online fantasy sports operator Dream11 conducts gambling operations and wrongly pays Goods and Services Tax (GST) only at the rate of 18% on the margin retained by the company, instead of 28% on the face value of bets under Rule 31A of the Central GST Rules.

A division bench of the Bombay High Court comprising of Justices Ranjit More and Bharati Dangre had dismissed Sachar’s petition and ruled in Dream11’s favour on 30th April, 2019.

Sachar as well as the Union of India, State of Maharashtra and activists Varun Gumber and Avinash Mehtrotra had filed appeals/applications against the order of the Bombay High Court.

However, through separate orders, the Supreme Court dismissed Gumber’s petition as well as the central government, Sachar and Mehrotra’s pleas.

While jointly dismissing the central government, Sachar and Mehrotra’s pleas on 13th December, the Supreme Court bench comprising of Justices Nariman and Bhat had allowed the Union of India to file a Review Petition before the Bombay High Court on the limited issue of GST evasion by Dream11 within four weeks.

Accordingly, the Union of India has filed a review petition in the High Court, which had been listed for hearing before the Bombay High Court today, post which a division bench comprising Justices Ranjit More and SP Tavade, while seeming disinclined to revisit the issue of whether Dream11’s game format amounts to gambling or is a game of skill, directed the registry to verify and place the matter before the appropriate court.

The centre’s review plea is expected to come up for hearing in the High Court in February 2020.

PIL to Ban PUBG – Punjab Lawyer Compares it to Drugs