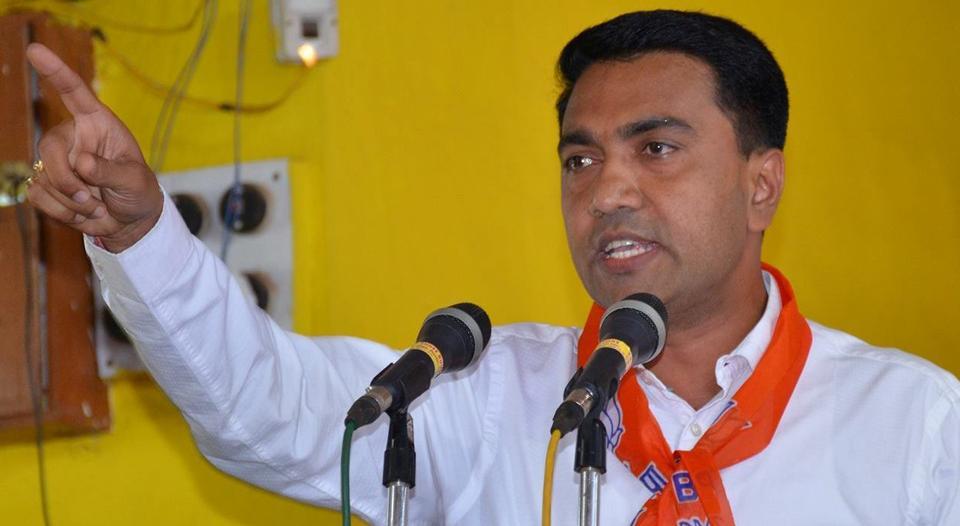 Goa Chief Minister Pramod Sawant has announced that local Goans will be banned from entering and playing in casinos from 1st February, 2020 onwards.

Sawant further announced that the newly designated Gaming Commissioner will be given the right to enter any casino in the state at any time and ask for identity proofs of people entering offshore and onshore casinos in the state.

It may be noted that the amendment to the Goa Gambling Act to insert provisions to appoint a Gaming Commissioner to oversee and regulate casinos in the state and ban locals from accessing casinos was passed by the Goa legislative assembly in 2012, but a formal notification to implement the same has not been issued till date.

Meanwhile, state ports minister Michael Lobo had earlier indicated that a long-pending circular to ban locals from entering casinos would be issued shortly and the Gaming Commissioner would be formally appointed before the state budget session in the legislative assembly next week.

Lobo had last week also stated that the pending Casino Policy of the state, that envisages shifting of the offshore casinos to a land zone near the upcoming Mopa airport will be taken up soon, once the ban on iron ore mining in the state imposed by the Supreme Court is lifted.

He added that a long-term policy to shift offshore casinos to a land zone as envisaged by Parrikar will be taken up by Chief Minister Sawant soon,