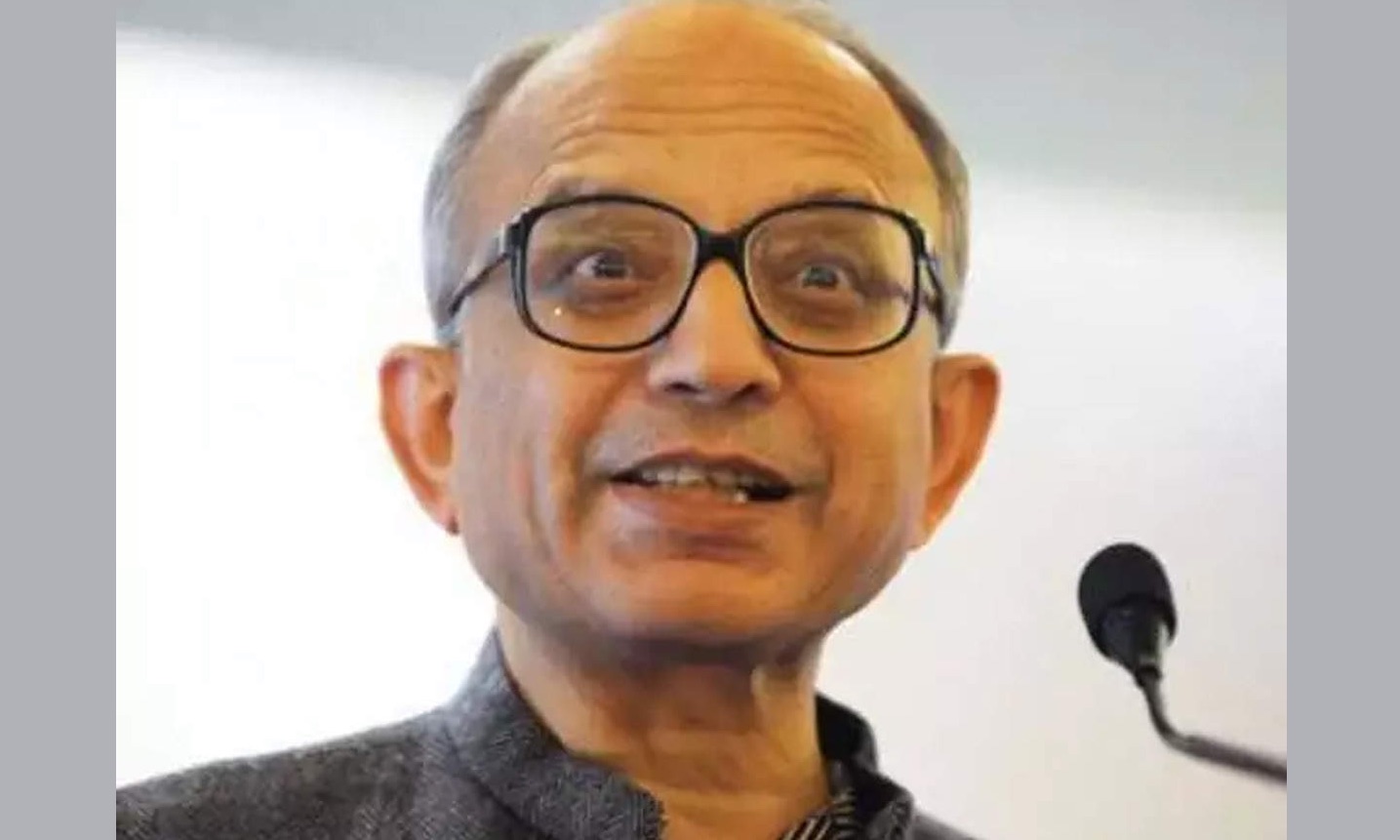 The Indian economy is going through a slowdown, as are the economies of many other countries in the world. In the last quarter, India’s economy has grown only at a rate of 4.5%. As per the estimates of the Indian Monetary Fund, this growth rate will stall around 4.8% for the full financial year. This is far from the envisaged 8% growth that we wanted to achieve.

In the face of a serious economic slowdown, there are suggestions about the steps that Finance Minister Nirmala Sithraman should take to stimulate the economy. As per some, the Finance Minister should infuse the economy with a fiscal stimulus. This step seems far from prudent, as it will further drag down an already debt-ridden economy.

In the wake of such dire circumstances, eminent economist and Consulting Editor at ET Now Swaminathan Aiyar says that because of the economic slowdown there has been a tax shortfall of Rs. 200,000 crores. If this hasn’t revived the economy, then no more fiscal influx in the economy will. At the same time, there is an ongoing inflation of 6% to keep in mind before taking any step that might prove detrimental to the economy.

Suggesting solutions to eliminate these fiscal problems, Aiyar advocates legalising betting on cricket and equalising taxes on bidis and cigarettes. He said, ‘If you legalise betting on cricket and put a large tax, you can get Rs 100,000 crore just like this. What are you waiting for? On the one hand, you will undercut the illegal bookies and on the other hand, you will get revenue and lots of people will be extremely happy.’

Time and again, legalisation of betting has been advocated as a means to support the economy of the country. In July 2018, the Law Commission of India, submitted a 145-page report ‘Legal Framework: Gambling and Sports Betting including in Cricket in India’ to Union Law Minister Ravi Shankar Prasad. The report stressed that since it is impossible to prevent gambling and betting in India, these activities should be regulated to generate revenue and employment in the economy. The report recommended that the Parliament should pass a proper law to regulate betting and gambling.

Back in the year 2016, a three-member panel committee led by former Chief Justice of India RM Lodha submitted a report to the Supreme Court, recognising the difference between betting and match/spot fixing. The report further stated that, ‘As far as Betting alone is concerned, many of the respondents before the Committee were of the view that it would serve both the game and economy if it were legalized as has been done in the United Kingdom.’

Following the submission of the report by the Lodha Committee, legalizing gambling and sports betting was supported by India’s top five lawyers in the Supreme Court—Harish Salve, CA Sundaram, Dushyant Dave and Kapil Sibal.

The Supreme Court, in response to Lodha Committee’s recommendations on legalising betting and gambling, noted that it is up to the Government or Law Commission to take policy decisions on whether betting can be legalised in the country. A petition filed by Geeta Rani seeking the apex court’s direction on regulating sports betting is still pending hearing.

Almost three and a half years hence, the country still awaits concrete regulations or policies for legalisation of betting and gambling from the government.

Related Topics:Swaminathan Aiyar
Up Next