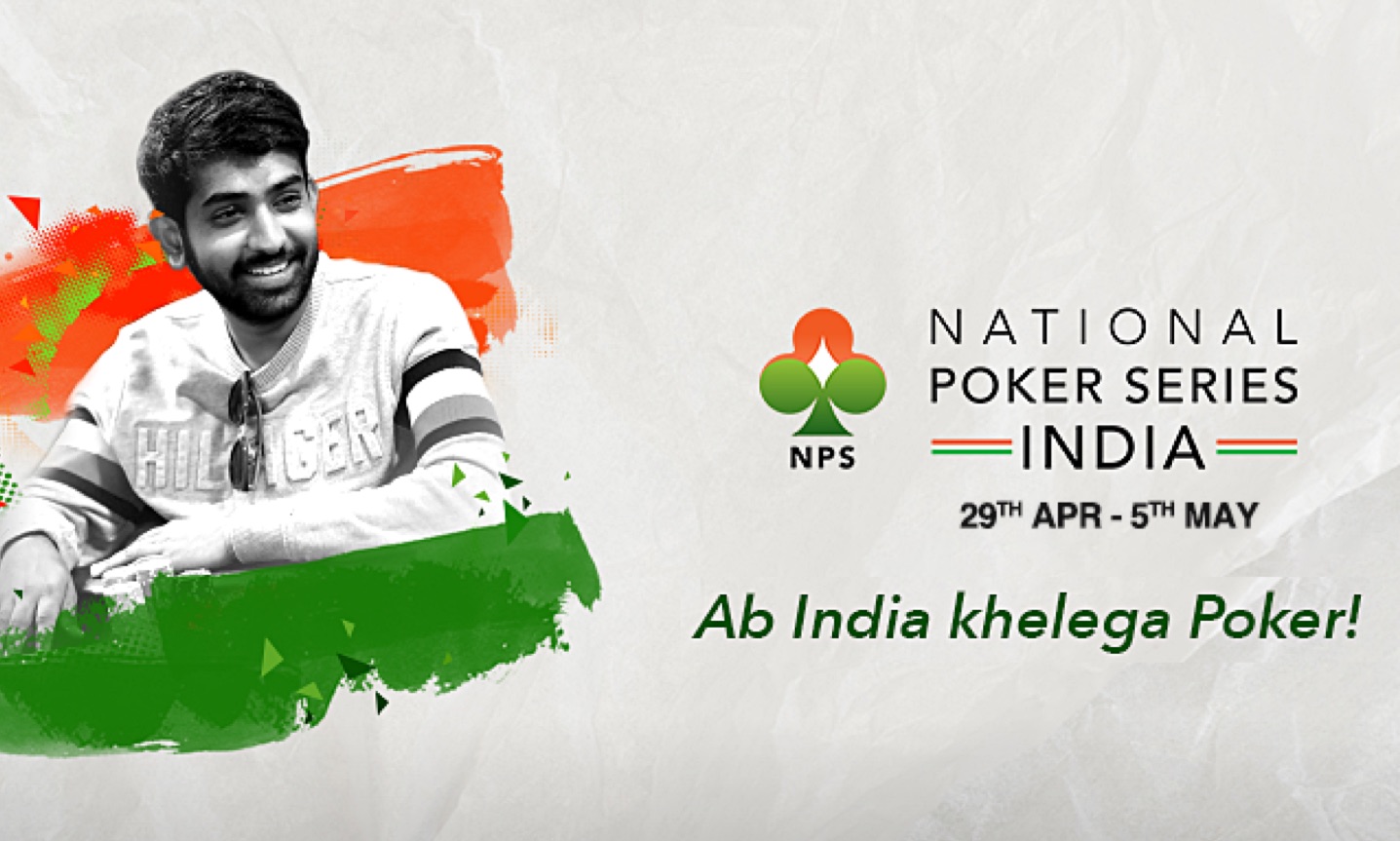 Leading online poker portal PokerBaazi has announced the launch of the National Poker Series (NPS) 2020 an affordable live tournament series to promote poker in the country. The first season of the series is being held from 29th April to 5th May 2020.

The series aims to bring together poker players from all over the country and to put the top players in the country on a world stage. The top two players on the leaderboard of the series will win an all-paid trip to the holy land of poker Las Vegas. One winner will also win $10,000 to compete with international poker players in Vegas.

National Poker Series is expected to have reasonable buy-ins and high prize pools, enabling skilful players from the entire country to access its tournaments. The series will host a number of tournaments over the scheduled week.

To win tickets to the series’ tournaments, one can participate in the National Series of Poker 2020’s satellite tournaments on its official satellite partner website PokerBaazi.com.

In the press release of the series, Abhinav Iyer, India’s first solo winner at the WSOP, said, “NPS is a great platform for everyone to make it to the biggest stage and showcase their skills at the world stage. Going to be an exciting series with a great leaderboard reward.”

Fellow WSOP winner, Aditya Sushant commented, “Nothing matches the Vegas experience and it’s great that the National Poker Series is giving two players a chance to have that experience. The next level in Indian poker is here and I can’t wait to compete.”

Related Topics:national series of poker
Up Next