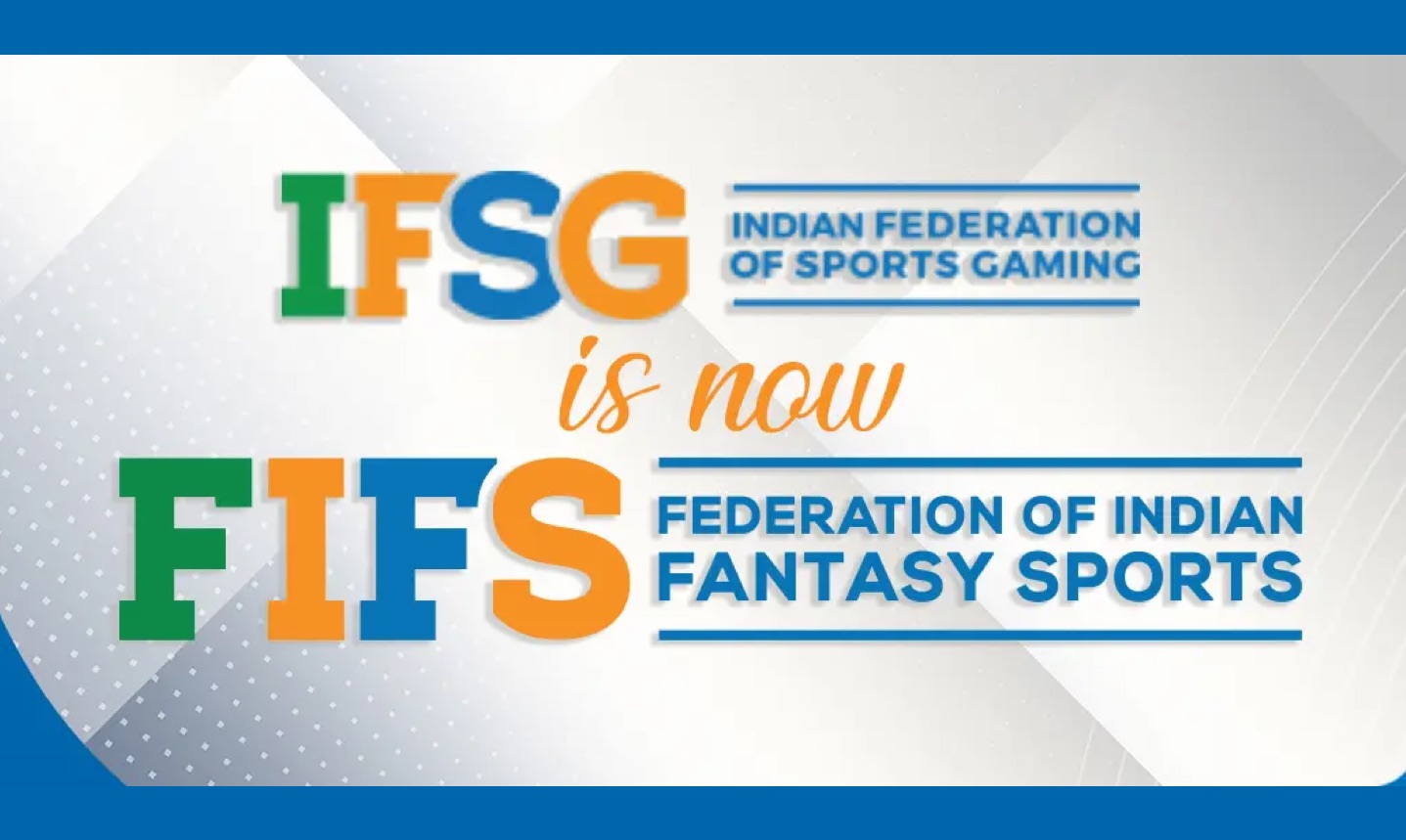 Dream11-founded self-regulatory industry body Indian Federation of Sports Gaming (IFSG), has renamed itself to Federation of Indian Fantasy Sports (FIFS), as per a press release. Interestingly, the industry body was originally christened as FIFS when it was incorporated as a Section 8 Company under the Companies Act, 2013 (Not for Profit Company) in 2017.

This action of renaming itself twice and reverting to its original name reflects narrowing of the regulatory body’s focus from all skill-based sports games, including esports, fantasy sports and casual sports games, to only fantasy sports, which the federation claims to have proven to improve real-life sports consumption in India.

Commenting on the development, John Loffhagen, Chairman, FIFS said, “In the last two years, we have seen exponential growth in the Fantasy Sports industry. From 5 million users and 25 operators in 2017, the fantasy sports industry has now grown to 140+ operators with 80 million+ users. This rapid growth is a testament to the potential of fantasy sports in India. The name change from IFSG to FIFS is a result of our recognition of this disruptive and emerging sector and its need for self-regulation to sustain growth. We look forward to working with the operators and stakeholders in creating and maintaining high industry standards.”

Since its inception in 2017, FIFS has issued guidelines and regulations to set and maintain high operating standards in the industry to uphold the interests of consumers, operators and other stakeholders. The organisation has also created awareness about fantasy sports by launching the fantasy sports industry’s first ever charter in 2019, conducting two seasons of fantasy sports conference GamPlan in 2018 and 2019, and launching ‘Stars of Tomorrow’, an athlete support program, in collaboration with Dream11 Foundation and GoSports Foundation. FIFS has also launched various reports on the legality, landscape, growth potential and impact of fantasy sports in India.