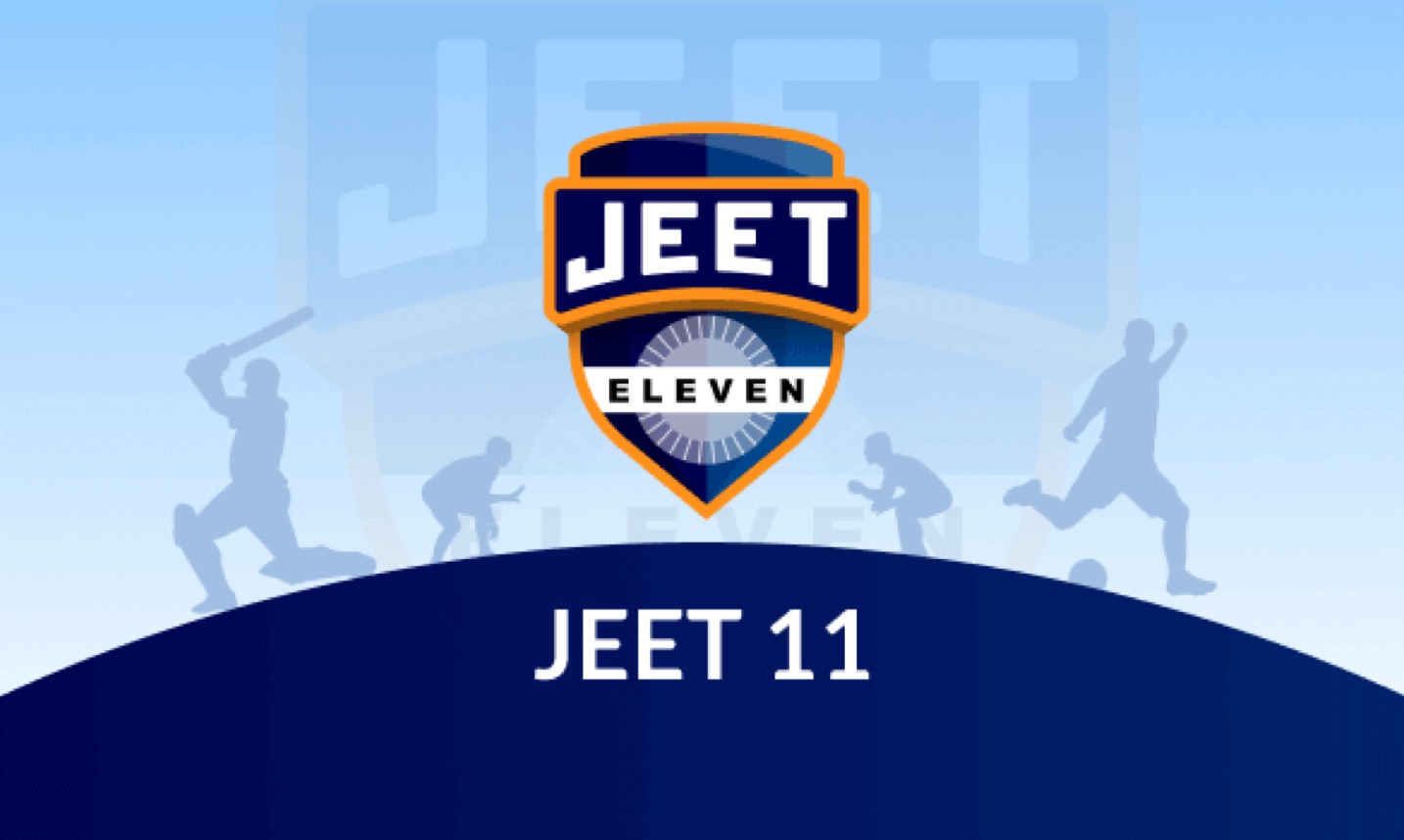 ShareChat raised $100 million last year, in a funding round led by Twitter. Their fantasy app Jeet11 has been under testing for the last six months. The app hosts fantasy cricket and football games and already has a user base of about 120,000. They have promoted the app on Instagram.

Playing fantasy sports is still considered betting in many markets. Even Twitter doesn’t allow promotion of fantasy sports platforms in many regions.

The app is not available on Google Play, as the Android maker’s guidelines do not permit publishing of fantasy sports apps. Jeet11 has distributed its app through Xiaomi’s GetApps app store and Jeet11 website. Their fantasy sports platform can also be accessed through their web app.

A ShareChat spokesperson told TechCrunch, “This is presently at an experimentation stage. Based on the outcome of the experiment, we will decide on the future of the product.”

In India, fantasy sports platforms are gaining a strong footing. Dream11, another fantasy platform, claimed to have more than 65 million users last year. It is the first online gaming Unicorn in India to be valued over $1 billion.

MPL is another big player in the fantasy sports market. It has raised over $40 million in total in funding and has recently renewed its association for another year with its Brand Ambassador Virat Kohli, the Captain of the Indian Cricket Team.

As per a spokesperson from a fantasy company, it is challenging to retain customers on fantasy sports apps after the cricket season is over.

Launch of Jeet11 shows the rising interest of big players like Twitter in this gaming sector. The fantasy sports market in India is self-regulated through guidelines and regulations set by the Federation of Indian Fantasy Sports (previously known as Indian Federation of Sports and Gaming).

FIFS has also launched various reports on the legality, landscape, growth potential and impact of fantasy sports in India. The federation claims that fantasy sports have proven to improve real-life sports consumption in India.