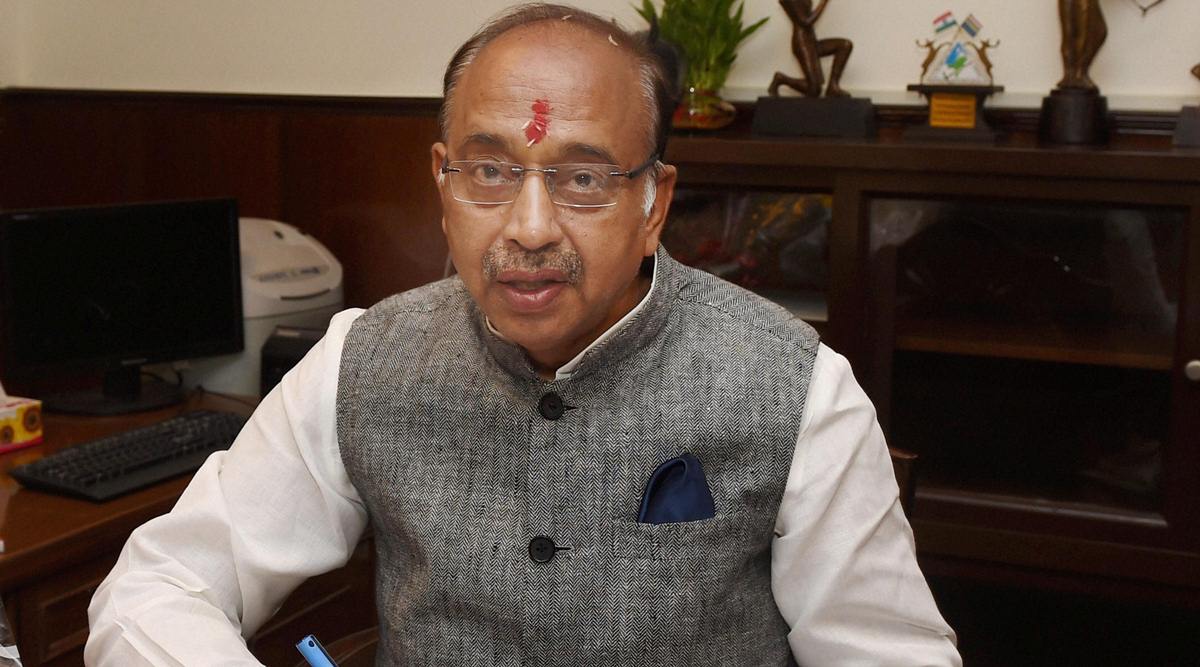 In June 2019, Goel demanded a nation-wide ban on all forms of lotteries, in Rajya Sabha, stating that lottery results in loss of hard earned income and savings of the poor. He raised a question on the same line again on 5th February 2020, asking if the government has been contemplating to ban all kinds of lotteries pan India.

This time, in reply to Goel’s questions, Nityanand Rai, Union Minister of State for Home Affairs responded that there is no proposal under consideration by the government to ban all kinds of lotteries pan India. However, the sale of lottery tickets is not allowed in Union Territories. He mentioned that a committee comprising the Union Home Secretary and Finance Secretaries of the state governments was constituted on 24th February 2006, to formulate regulatory framework for lotteries. The committee recommended the formation of an Expert group, which was set up in November of the same year. The Study group made recommendations that led to framing of the Lotteries (Regulation) Rules, 2010.

The home ministry also stated that two study groups were formed in 2010 and 2018 to study the online lottery system. Rai said that the latter group had inter alia recommended in January 2019, ‘for testing of application software, mobile apps if any, and random number generators (RNG) used for online lotteries, provision for integrity verification in application software and disaster recovery server.’ He also stated that amendments to the Lotteries (Regulation) Rules, 2010 are under consideration, and these amendments would include regulatory provisions for online lotteries, as well.

At present, both paper and online lotteries are organized by four states including Arunachal Pradesh, Mizoram, Nagaland and Sikkim and an autonomous region of Bodoland Territorial Council (BTC). Only paper lotteries are organised by Kerala, Maharashtra, Punjab and West Bengal.

Punjab recently banned all kinds of online lottery schemes, and Maharashtra also decided to ban online lotteries, in January 2020. Both the states cited loss of revenue due to online lotteries as a reason for the action.

In regards to Goel’s question regarding tax collections from lotteries by the central and state government, Rai replied that the Service Tax collected in the year 2016-2017 from lottery distributors and selling agents was approximately Rs. 260 crores. While the GST payable, as per information provided by lottery-running states, for the years 2017-18 and 2018-19 is as follows: