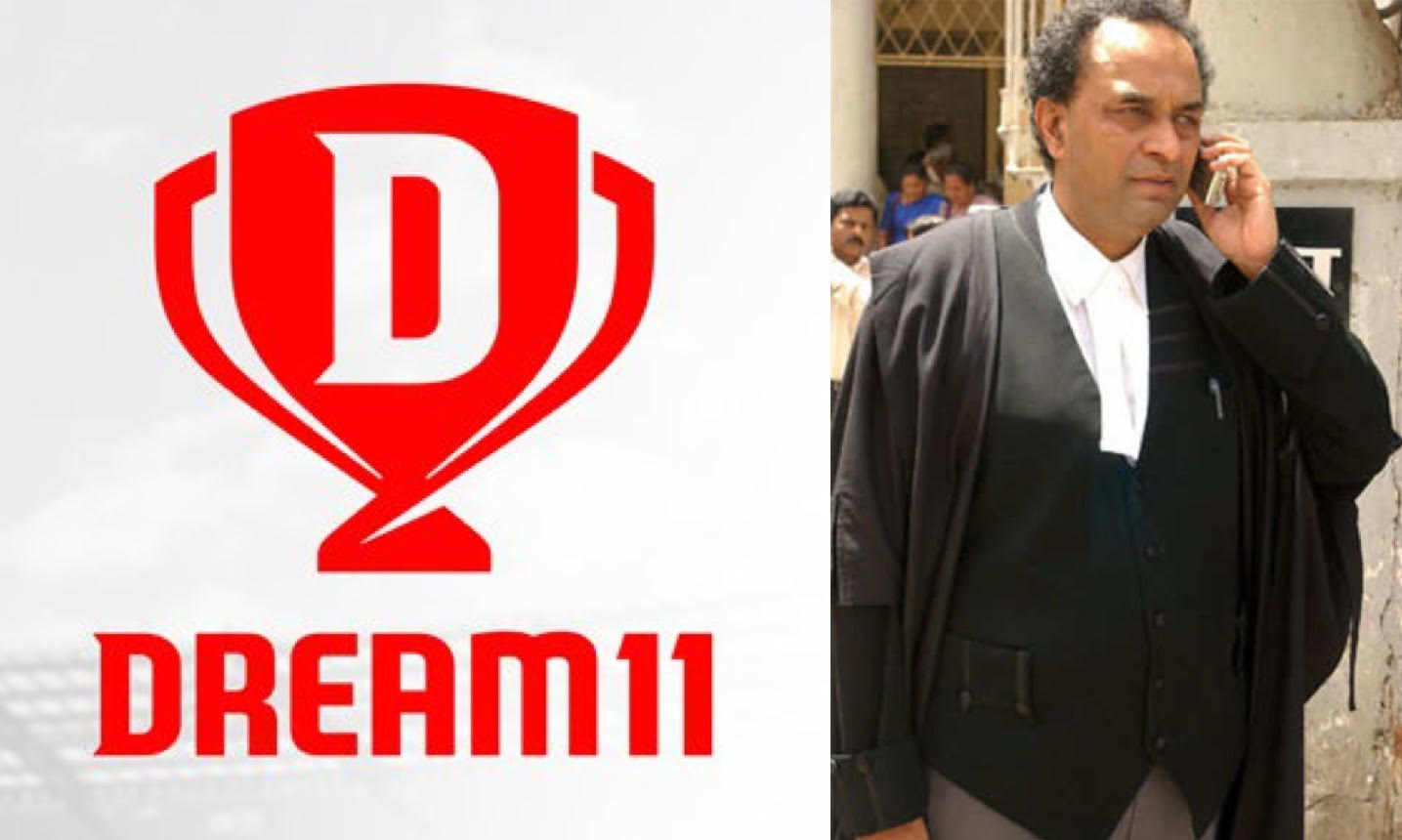 The Bombay High Court has adjourned the hearing in a review petition filed by the central government on the manner of payment of Goods and Services Tax (GST) by Dream11 to 19th March, 2020.

A division bench of the Bombay High Court comprising of Justices Ranjit More and Bharati Dangre was earlier supposed to hear the review petition filed by the Union of India in the Public Interest Litigation (PIL) filed by advocate and social activist Gurdeep Singh Sachar in-chamber on 11th February, but on the hearing date decided to adjourn the matter by more than a month.

According to the order of the court, senior advocate and former Attorney General of India Mukul Rohatgi (who has also represented the fantasy company in several earlier hearings in the Supreme Court on related matters) along with senior counsel Vikram Nankani appeared for Dream11, while Additional Solicitor General of India Anil C. Singh appeared for the central government and counsels Yogesh Naidu and Sarosh Damania appeared for Sachar.

It may be noted that Sachar had originally filed a PIL in the Bombay High Court in April 2019 alleging that online fantasy sports operator Dream11 conducts gambling operations and wrongly pays Goods and Services Tax (GST) only at the rate of 18% on the margin retained by the company, instead of 28% on the face value of bets under Rule 31A of the Central GST Rules.

A division bench of the Bombay High Court comprising of Justices Ranjit More and Bharati Dangre had dismissed Sachar’s petition and ruled in Dream11’s favour on 30th April, 2019.

Sachar as well as the Union of India, State of Maharashtra and activists Varun Gumber and Avinash Mehtrotra had filed appeals/applications against the order of the Bombay High Court in the Supreme Court.

However, through separate orders, the Supreme Court dismissed Gumber’s petition as well as the central government, Sachar and Mehrotra’s pleas, but allowed the government to file a limited review on the GST issue in the Bombay High Court.

On 31st January, 2020 a Supreme Court bench comprising Justices Rohinton F. Nariman and S. Ravindra Bhat also dismissed a clarification application filed by Sachar and noted that the issue of whether gambling is or is not involved in Dream11 cannot be revisited by the Bombay High Court.

Notwithstanding the Supreme Court order restricting arguments on the gambling/betting issue, the central government in its review petition contended that gambling/betting is involved in Dream11 and has claimed revenue implications of over Rs. 2100 crores in the matter.

The government in its petition has also relied on judgments of the Kerala, Madras and Gujarat High Courts ruling rummy and poker when played for stakes to be gambling.

The central government has also claimed that there is collusive behaviour between the PIL petitioner Sachar and Dream11 as well as violation of principles of natural justice since the original order was passed by the High Court without hearing it.