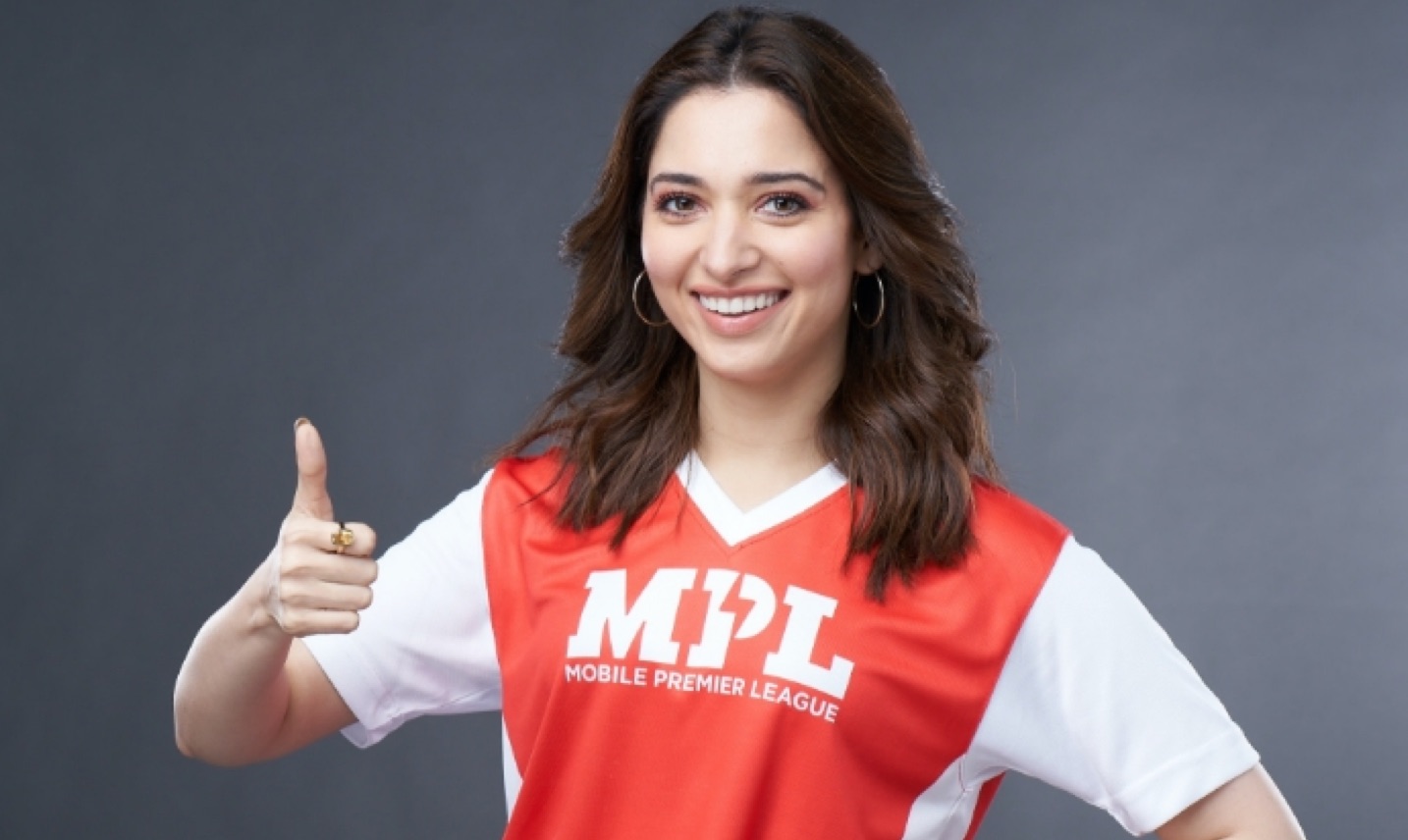 Tamannaah is popular in Bollywood and regional film landscape and that is what makes her suitable to promote the brand across its diverse user base. She will promote MPL across all channels.

“We are pleased to have a celebrity of Tamannaah’s stature team up with MPL. Her work speaks for itself and we are excited about the prospect of this association. Tamannaah being the face of MPL across mediums is bound to resonate with our users and audience, especially in South India,” said Abhishek Madhavan, VP, Growth and Marketing, MPL.

“I am excited about being associated with MPL. In a short span, MPL has grown to become India’s largest mobile gaming platform that rewards skill, and has impacted people across the country. I look forward to working with MPL,” said Tamannaah, while commenting on her association with MPL.

MPL claims to have over 35 million users on its platform that hosts about 40 games. Ahead of Indian Premier League 2020, MPL recently added the popular online game World Cricket Championship Rivals to its five other cricket games including fantasy, cricket prediction and other skill-based games.

With marketing to sports fans covered through Kohli’s influence, association with Bhatia could be a good move for MPL to attract movie fans to its gaming platform.

Here’s a recent tweet by Bhatia on her association with MPL:

Who doesn’t like gaming? I love it! & imagine winning big prizes everyday by playing your favourite games like Pool, Fruitchop, PUBG and many more! That’s exactly what @PlayMPL does. I am super excited to team up with MPL – Mobile Premier League, India’s biggest mobile gaming app pic.twitter.com/VNCy0FomU5