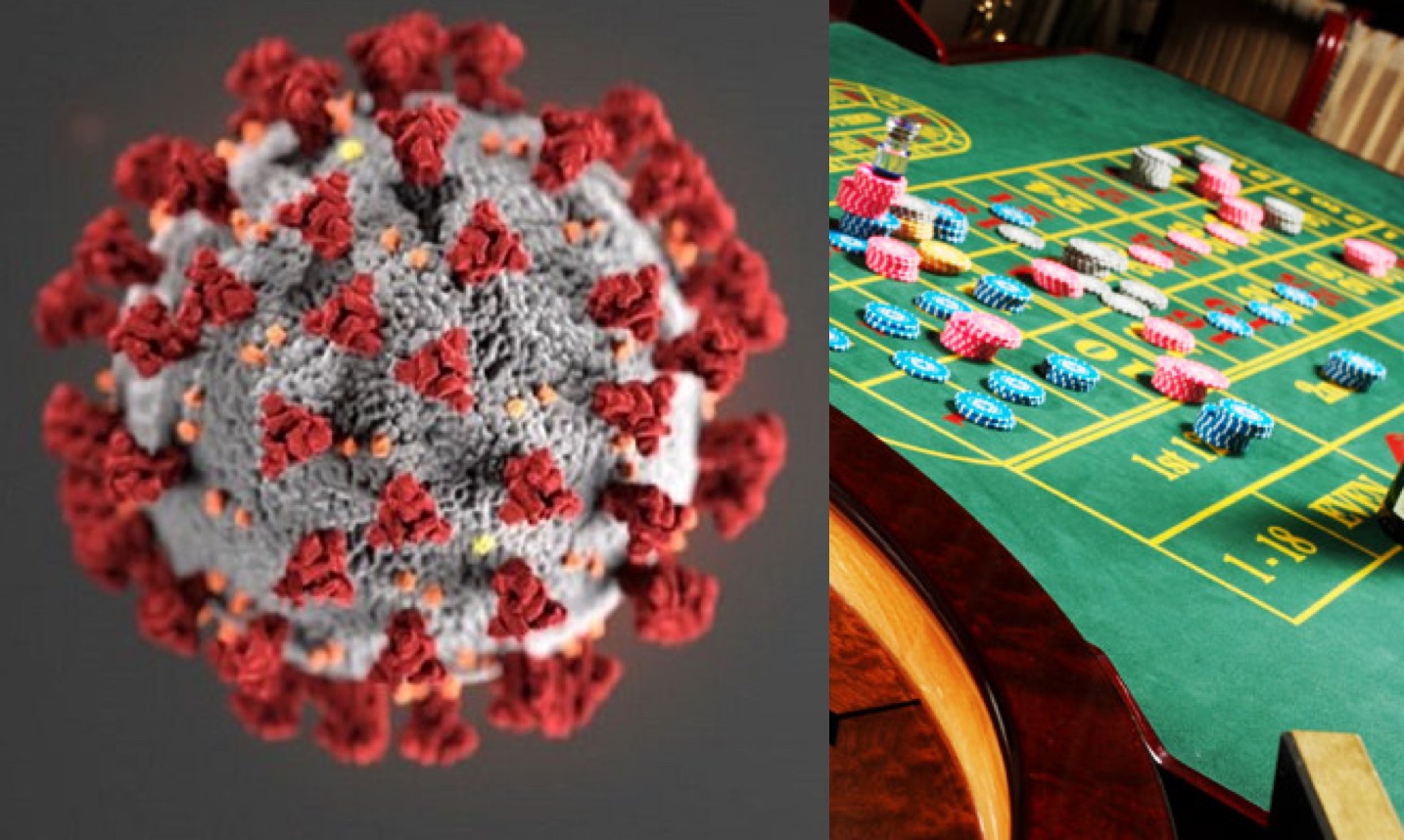 In a recent development on COVID-19 spread prevention in Goa, the state government on Saturday announced that all educational institutes, casinos, gyms, spas, pubs, clubs, public swimming pools and theatres in Goa will be shut till 31st March 2020. Restaurant and malls in Goa will, however, remain open.

Goa Chief Minister Pramod Sawant held a meeting with the state’s health, tourism and administrative officials before making the above decision and announcement. Despite all educational institutes being shut in the state, board exams will be held as per schedule.

Earlier this week, Goa’s health minister said that he will be writing to the managements and owners of Goa casinos to take precautions against the spread of the virus at their facilities. In casinos, people have a high level of contact with other players and staff through playing cards, chips, slot machines, and other equipment.

However, in the wake of the novel Coronavirus’ impact throughout the world, the state government, on Saturday, decided that casinos will be shut with other public facilities mentioned above. There are seven offshore casinos in Goa on river Mandovi and nine on-shore casinos. The ninth on-shore casino in Goa recently received a nod from the state’s government.

On 11th March 2020, the government of India cancelled all foreign national visas and issued an advisory for Indian nationals to avoid non-essential travel abroad.

Recently, SPiCE India, which was to be conducted from 25-27th March in Goa, also got postponed due to travel restrictions placed on foreign nationals. They announced a pre-event webinar on 17th March to keep the attendees engaged.

Apart from Goa, various states including Karnataka, West Bengal, and Maharashtra have also  announced shutting of educational institutes due to the COVID-19 scare.

As of Saturday, the total number of positive novel coronavirus cases in the country soared to 88, as per an update by the Ministry of Health and Family Welfare. Out of those infected, two people have reportedly died in Kalaburagi and West Delhi.