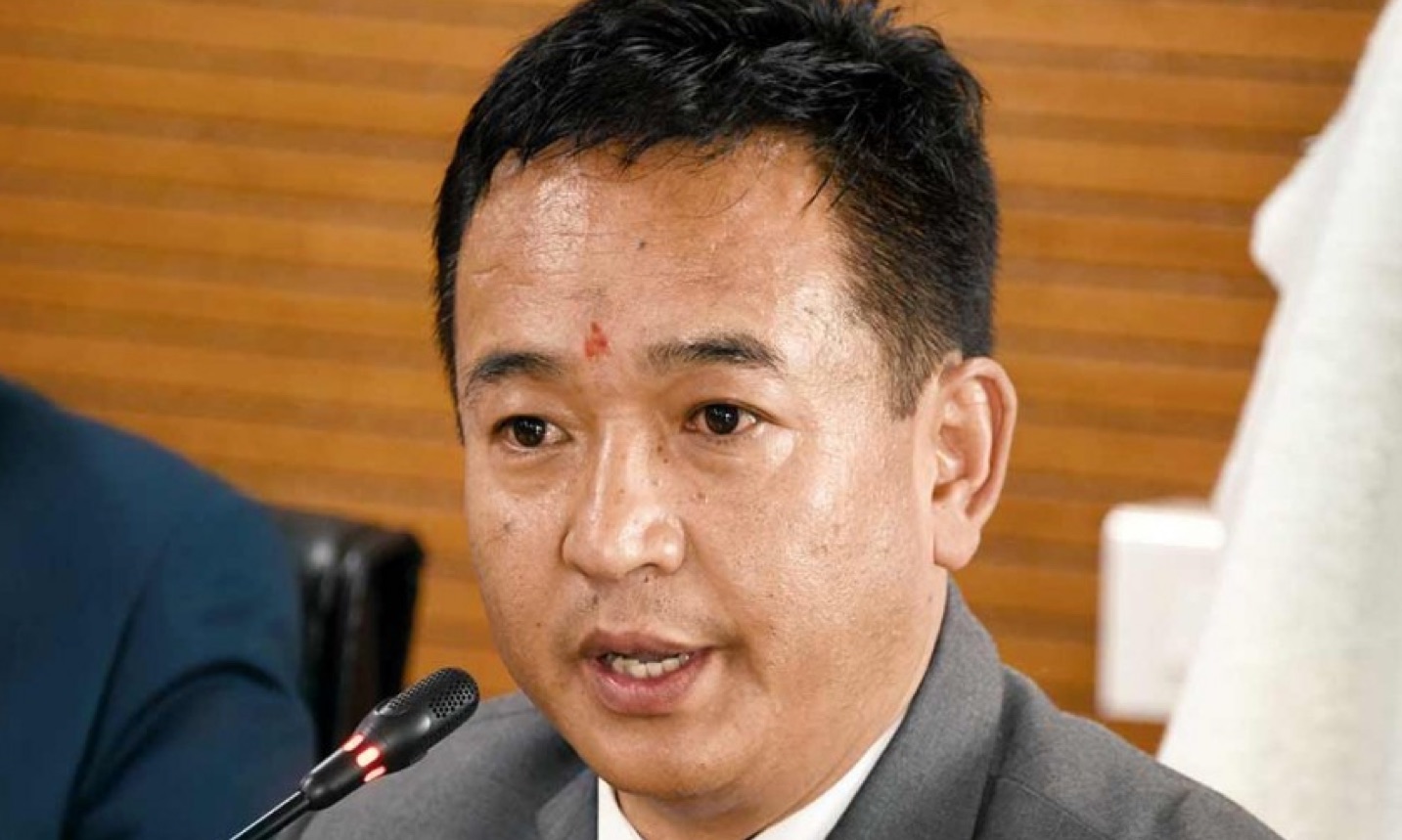 Sikkim’s Chief Minister Prem Singh Tamang announced on Monday that entry of all domestic tourists has been banned to the Himalayan state. He also said that all educational institutes (including government and private schools, colleges and universities), discos, cinema halls, casinos, gyms, melas, and tambola will remain shut in Sikkim till 15th April 2020. These measures have been taken to prevent the possible spread of COVID-19 in the state.

On 5th March, Sikkim banned entry of all foreign tourists in the state by suspending issuance of the Inner Line Permit (ILP) mandatory for nationals from other countries.

Goa also recently announced that the casinos in the state, amid other specified public facilities, will remain shut till 31st March 2020, to try to avoid the spread of novel Coronavirus. Besides casinos, the coastal state also shut educational institutes, gyms, spas, pubs, clubs, public swimming pools and theatres in Goa.

Some other states to have shut educational institutes to flatten the curve of COVID-19 spread are Delhi, Karnataka, West Bengal, and Maharashtra, among others.

The Chief Minister of Sikkim has also urged the residents of Sikkim to avoid venturing out of the state unless it’s an emergency. The government will also be turning the state tourism guest house at Rangpo into a quarantine centre.

As per Ministry of Health’s numbers at 4 PM on Monday, India reportedly had 114 cases of novel coronavirus, out of which 17 are foreigners. Two people have died in India due to COVID-19, and 13 have recovered from the virus, as reported in India Today.