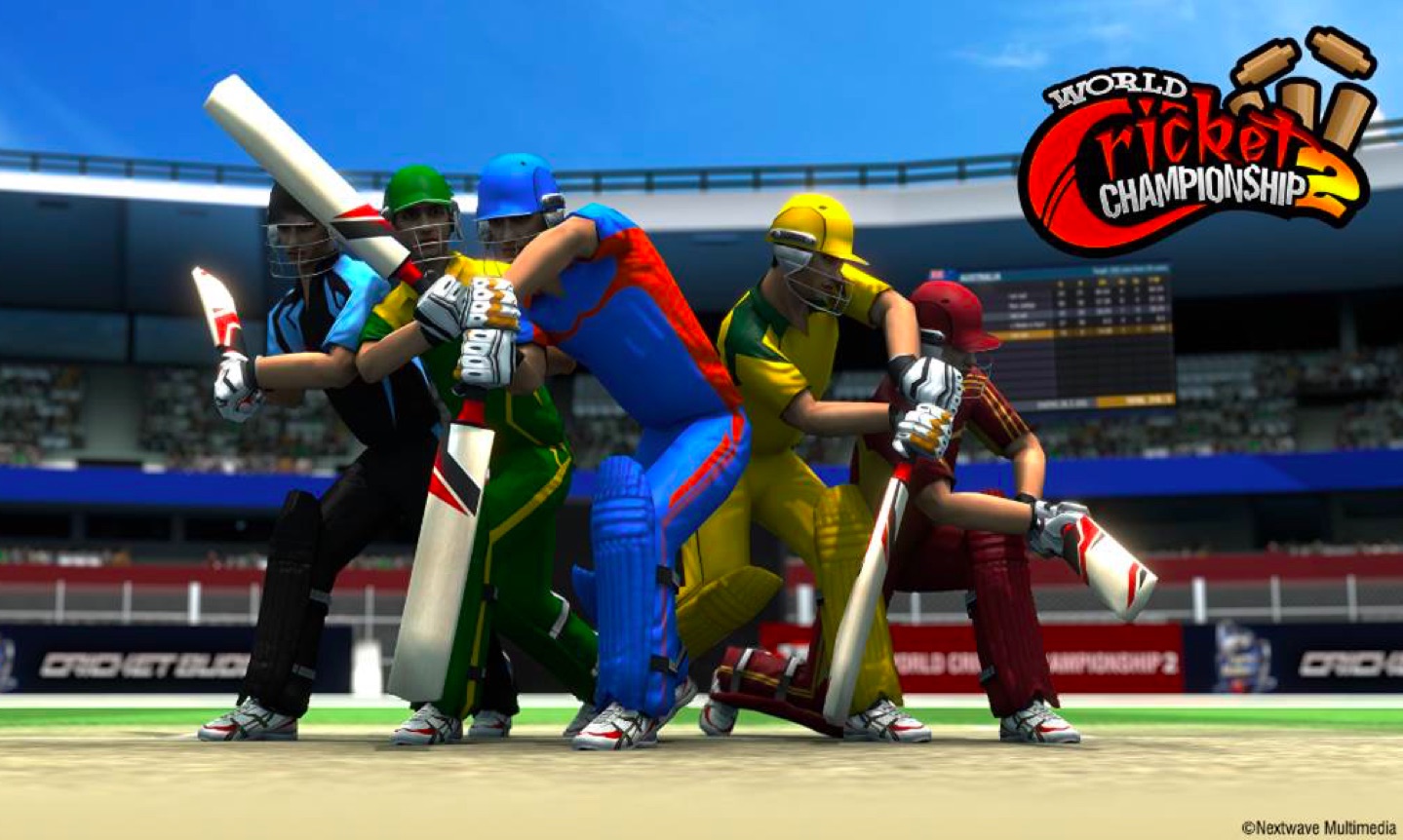 A recent press release by Nazara Technologies Limited announced that their franchise World Cricket Championship (WCC) has become the number one Cricket game in the world as it has amassed about 110 Million downloads in India and abroad.

WCC, which is published by Nazara’s subsidiary Nextwave Multimedia, comprises three versions of the game called WCC, WCC-2 and WCC Rivals which was recently added to the Mobile Premier League (MPL) platform.

WCC Rivals, a multiplayer real-time cricket mobile game, also gained recognition in the first year of its launch by bagging two awards—Runner-up ‘Studio Game of the Year’ at IGDC 2019 and ‘BEST LIVE GAME’ award at GATO’19 by Internet and Mobile Association of India (IAMAI) in April 2019.

On the occasion, Rajendran P.R., Founder and CEO, Nextwave Multimedia said, “The commitment towards delivering the best and establishing a personal connection with our users to innovate and improvise the gameplay has helped us achieve this success in mobile cricket gaming. We believe in constantly innovating and updating the game for better user experience rather than just seasonal updates.”

WCC Franchise also announced that they are all set to launch WCC-3 to offer a combination of realistic game features and thrill of competition.

Last year, Nazara announced its intention to invest $20 million in gaming and sports startups in the Indian subcontinent, Africa and Middle-East in 2020.