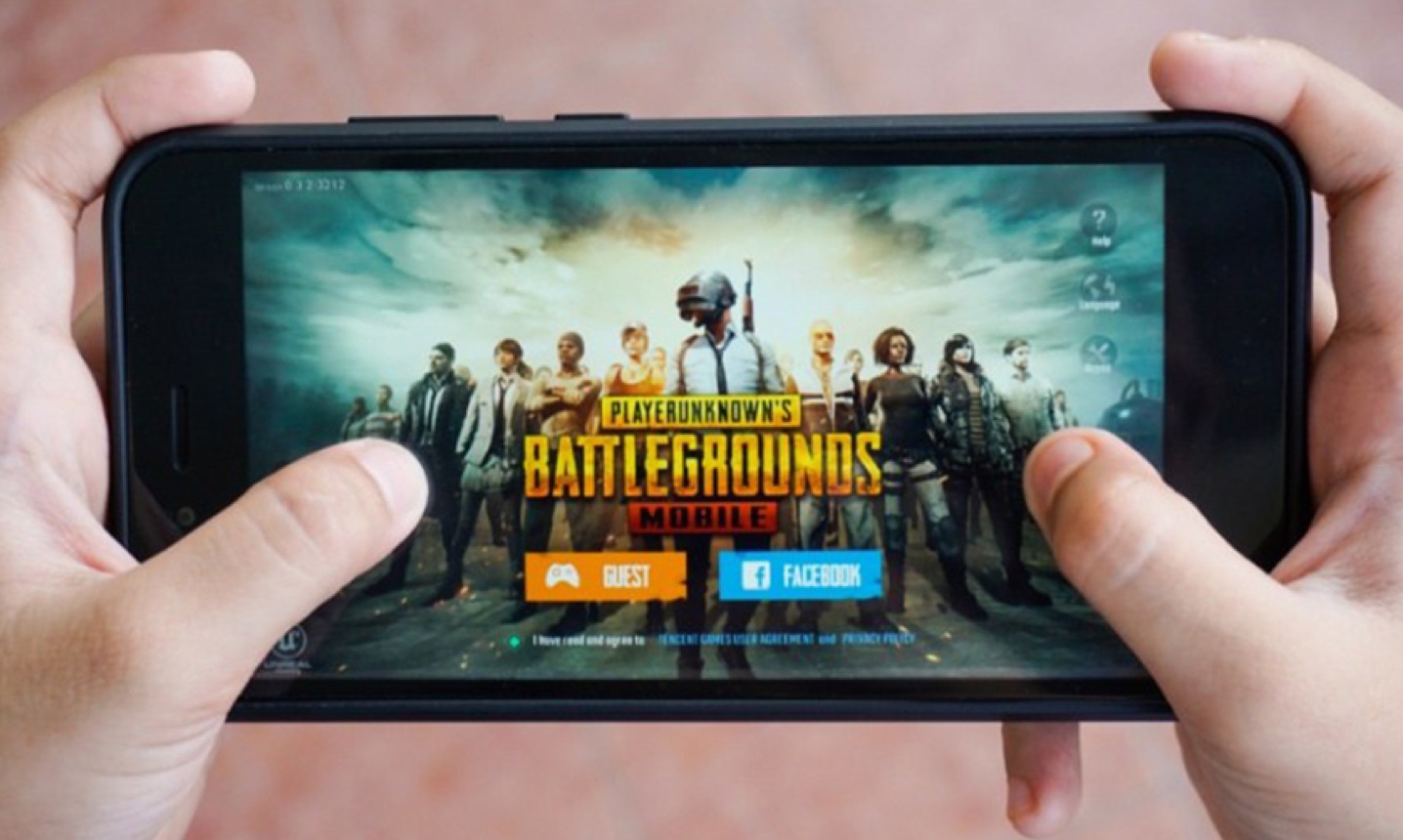 With the coronavirus pandemic impacting all routine activities,, people in India and around the globe are forced to change their lifestyle—practicing social distancing and working from home. This has led to people spending more time online for keeping themselves engaged.

People are looking for various ways to entertain themselves from Netflix to cooking and trying out other activities. In the current circumstances, Indians are spending a lot of time playing online games, which has led to higher traction on such platforms, as per a report in Moneycontrol. Users are also said to be spending more money on online games, as their spending on various outdoor leisure activities is curbed.

In line with the predictions of stalwarts like Mukesh Ambani and Ruchir Sharma, online gaming is showing signs of becoming a big entertainment source for users.

Varun Mahna, co-founder of online poker portal PokerDangal concurred with Ganjoo and added that their platform had seen at least a 15% increase in traction post the increased restrictions.

“We are seeing around 15 lakh people playing our games daily against 11-12 lakh people earlier,” said Tejas Shah, head of revenue and distribution at Games2Win, as per a report by LiveMint.

Saumya Singh Rathore, co-founder, WinZo Games, said, “On March 14 and 15, our game plays went up by around 3x and this was unusual. Time spent also went up. We generally see four million games played on our platform and this went up to approximately 10 million over the last weekend (March 14-15). We used to have tier II to V phenomenon but suddenly tier I crowd is coming on to the platform, which we were not focusing on, but they are organically coming on to our platform. We are not having any marketing in tier I, but we are seeing huge spike coming from Delhi, Bengaluru markets,” she added.

The recent rise in user traction is encouraging operators to expand their offering. “We were speaking to PUBG and Free Fire for a tie-up with them and we have expedited that conversation. We have acquired popular games. We are also putting free games for some people who do not want to pay and play but want a medium to escape,” said Rathore.

As per Keerti Singh, Hitwicket’s Co-founder and Vice president, growth, demographics of their users are changing, with more working professionals playing the game. They have also seen 10-15% more users on their website. Singh said that users who spent 20-15 minutes per day on their platform earlier are spending up to 40 minutes per day, making them easier to monetize.

Games2Win’s Shah also said that, “this increase in users and engagement has also had a positive impact on revenue for us as more and more companies are looking at ways to reach out to audiences through the digital medium.”

Besides playing online games, various users have also shown interest in learning new gaming skills. Interestingly, Big Stack Poker university saw a 10-15 percent rise in organic users in the last week. “The response rate has gone up. Earlier, it used to be two to three out of 10 who use to respond positively. We see this going up to four to five for every 10 responses. Average individual learning time, which used to be two to three video watch per session, has gone up to five to six video watch per session. Though it is too early to conclude, but it seems people are engaging more, maybe serious players are looking at it as a good time to acquire new skills, while spending most of the time at home,” said Ritesh Tanu, Co-Founder, The Big Stack.

While various online games are booming, fantasy sports platforms are however taking a hit as live sports events worldwide have been cancelled.