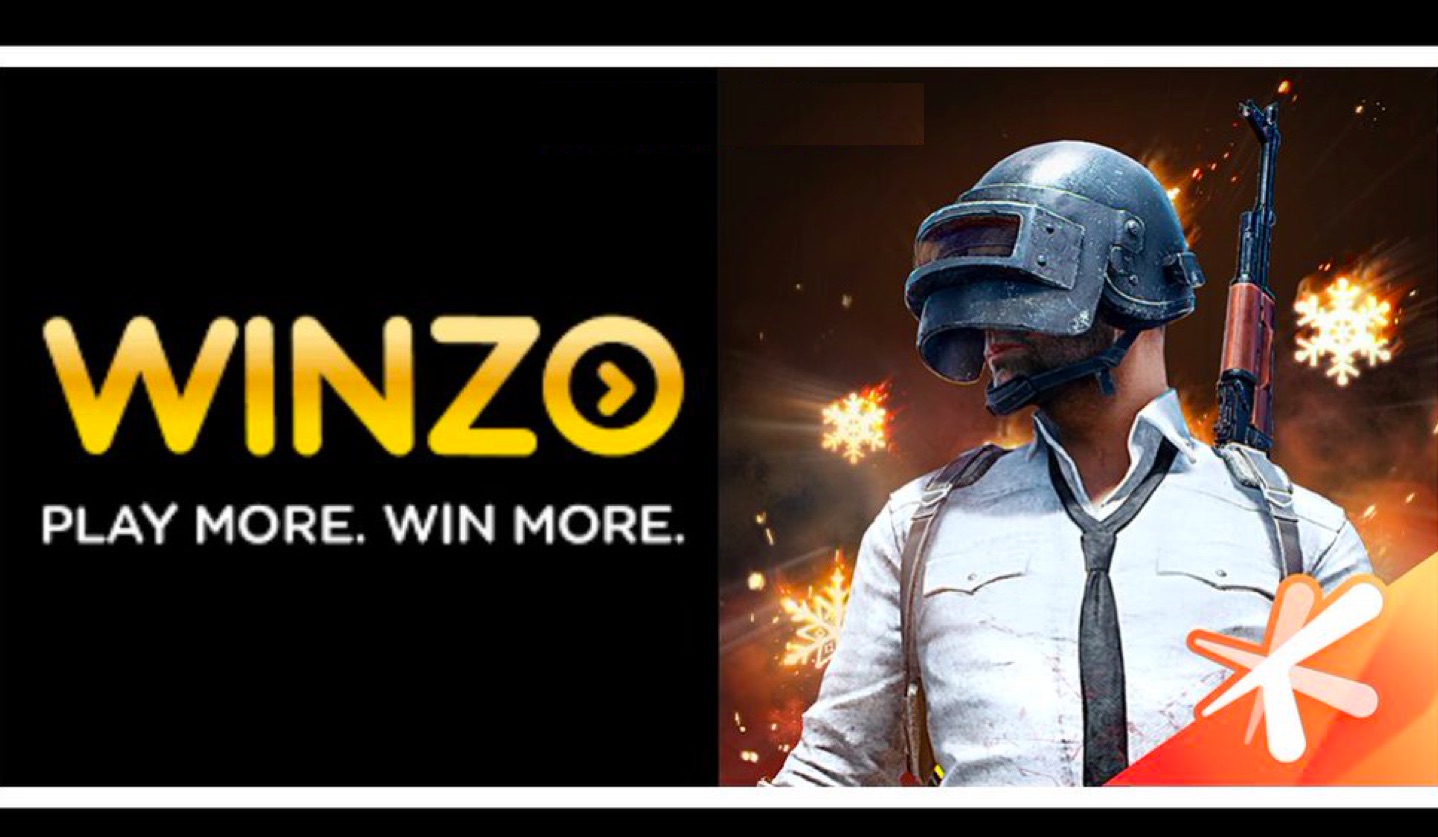 “Tencent India’s trust in WinZO is a testament to our unique vision and our distinctive strategy to develop a Netflix of Gaming. Together, we aspire to bring the best gaming experience to the mobile-first audience of Bharat,” said WinZO co-founder Paavan Nanda.

As people around the country are practicing social distancing due to COVID-19 spread, more and more users are playing online games as a form of entertainment. Saumya Singh Rathore, co-founder, WinZo Games, recently said that game plays on their platform went up in the last week. She also added that they were speaking to PUBG (Tencent Games India) for a tie-up and had expedited the conversation. “We have acquired popular games. We are also putting free games for some people who do not want to pay and play but want a medium to escape,” Rathore added.

“WinZO will be now conducting PUBG mobile’s free-to-enter e-sport tournaments with prizes over Rs 1 crore per month,” WinZO announced in a company statement, as per a report in Outlook.

WinZO game claims that they have deep penetration among users from non-urban regions in India and 90 percent of its users come from tier-II to V cities. About 80 percent of their users play games in their regional languages like Hindi, Bangla, Tamil, Telugu, Kannada, Gujarati, Marathi, Punjabi and Bhojpuri. WinZo was launched in 2017 as TicTok Games, as Jio created a great infrastructure that got 300 million people from Tier II to V cities on smartphones and internet.

Rathore said that amid recent circumstances, the platform is also receiving organic traffic from Tier-I regions including Delhi and Bangaluru.

The platform has crossed about 20 million app installations in less than a year. WinZO is also said to be processing 200 million micro-transactions per month.

Last year, the platform secured Series A funding of $5 million in a round led by Kalaari Capital and Hike Messenger. In July 2019, WinZo games also announced a $1.5 million fund to promote Indian game developers.

Four Card Games to Play with Family, if You’re Bored