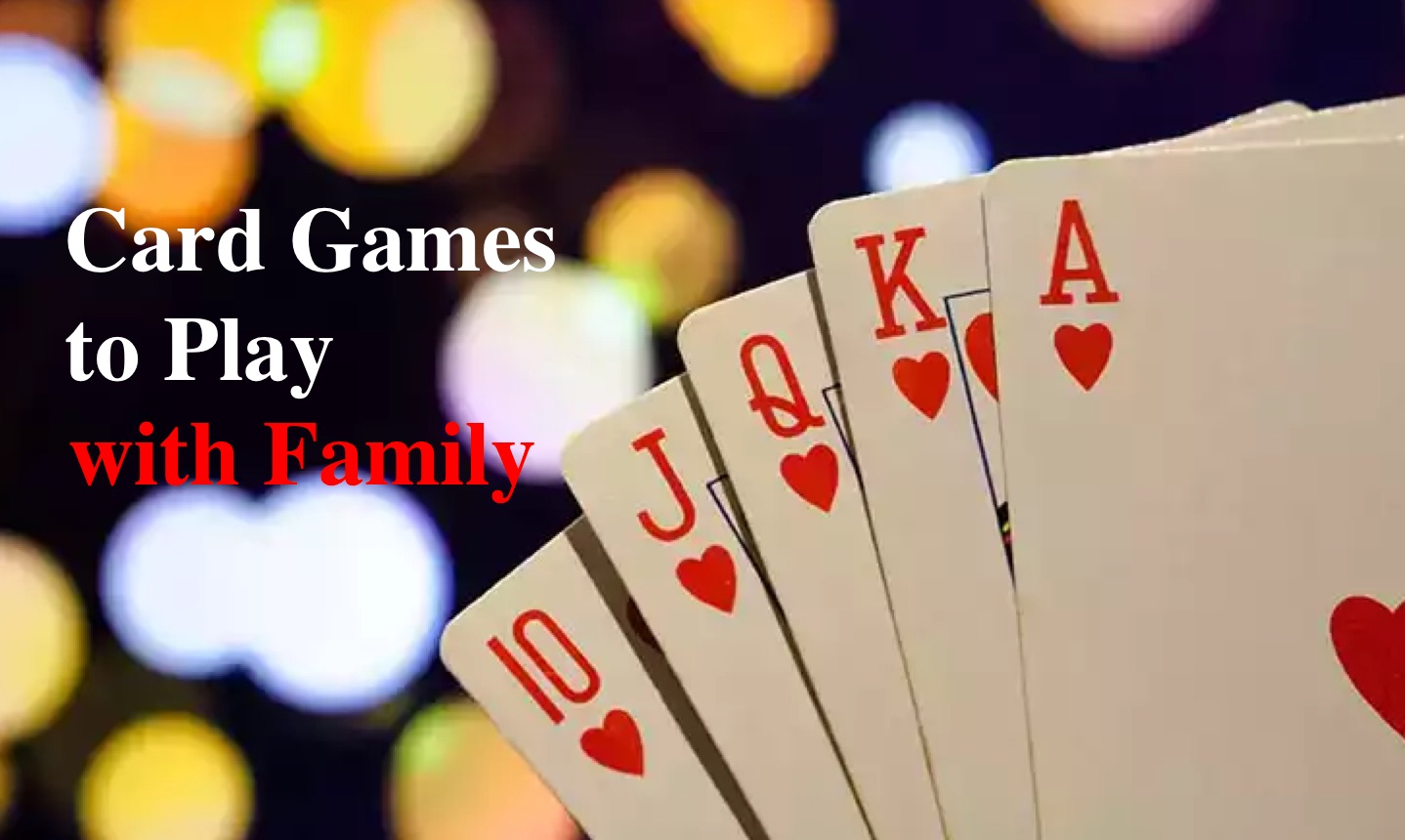 As people spend more time at home with their families, they look for various ways to entertain themselves. Besides movies, music, and online games, a great way to pass time is to play card games. Here are a few card games that are loved by Indian families:

This is a sophisticated yet fun game to play with two-three people. Thirteen cards are distributed to each player. Each player has to make four groups of 3, 3, 3, and 4 cards. At least two groups have to be Lives (consecutive cards, e.g. 4-5-6-7 of same or different suits), and one Life has to be pure (of the same suit, e.g. AKQ of hearts), while the other two groups can be sets of cards of the same rank (e.g. AAA). On their turn, each player can pick a card from the closed or open pile to try to complete their groups. They need to discard a card in the open pile, if they pick a card on their turn. The game continues, till one player completes all four groups. You can read more about how to play Rummy in one of our detailed posts.

This is one of the most exciting games you can play with a group of people. There is no limit to the number of players in this game. All the cards are equally distributed among all the players. The game starts with the first players throwing a set of cards of similar rank (e.g. four Aces, three Kings, and two tens) in the centre pile. If the next player suspects that the player before them bluffed or lied about their card set, then they can challenge the previous player and call their ‘bluff’. If the suspicion is correct, then the previous player has to pick all the cards from the pile, else the player who called the bluff wrongly has to pick the pile of cards. If there is no suspicion, then the next player can also play a set of cards of the same rank as the previous player in the pile or pass their turn. Once everybody has played all the cards of that rank, the pile of cards in the middle is set aside, and the next round begins with the player next to the player who played the last set of cards. The game continues like this till one player is able to get rid of all their cards to win the game.

At home, you can play a friendly version of this game with chips, coins or real money (low stakes). In this game, three cards are distributed to each player. The players have to gauge the strength of the hand of cards to place bets. The first, first two, or all players place a blind bet without seeing their cards. The next player then calls, raises (chaal) or continues to play blind. You can read all about the rules and ranks of card hands in Teen Patti in our detailed article on the game. Have fun playing this exciting game with your family.

We hope you enjoy playing these games with your family at home.