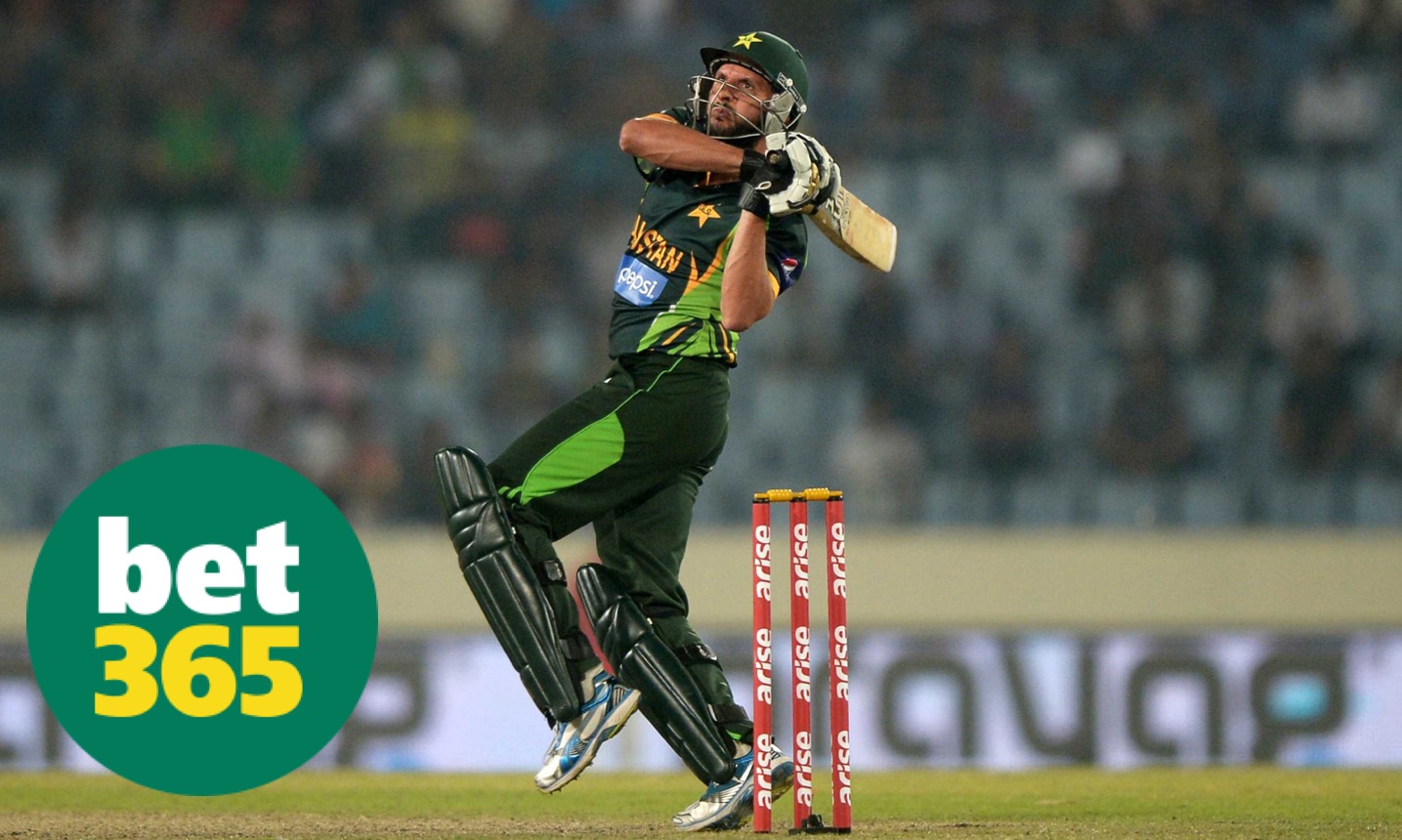 Bangalore-based agency ITW Consulting Pvt Ltd, an affiliate of Global Sports Commerce, which is the global media partner of PCB, sold the live-streaming rights outside Pakistan to Bet365.

As per a news reports, former Pakistan captain Rashid Latif  said, “I am surprised the PCB was unaware that its global media right partner had sold the international streaming rights onwards to a betting company”. He asked how PCB did not get a hint of things till after 30 matches of the tournament were completed.

Bet365 not only live-streamed the matches in Pakistan, but it also took bets on PSL matches throughout the PSL tournament. Gambling is illegal in Pakistan, and, hence, PCB unawareness of this situation puts the cricket board in a difficult position.

Former Test batsman and ex-head coach and chief selector of Pakistan, Mohsin Khan said, “I can understand the bets were taken only in countries where betting is legal but indirectly even that is not good for the PSL which is a Pakistani brand and where betting is illegal.” He said that this incident reflects poorly on the functioning of PCB.

PCB denied entering into or allowing any of its commercial partners to enter into any contract for betting rights with any entity. “The facts are that the PSL’s live-streaming rights outside Pakistan were granted pursuant to an international tender to an international company for three PSL editions 2019 to 2021. The global media rights partner without following the due approval process, awarded the live-streaming rights to a betting company,” it said, as per news reports.

Four Card Games to Play with Family, if You’re Bored