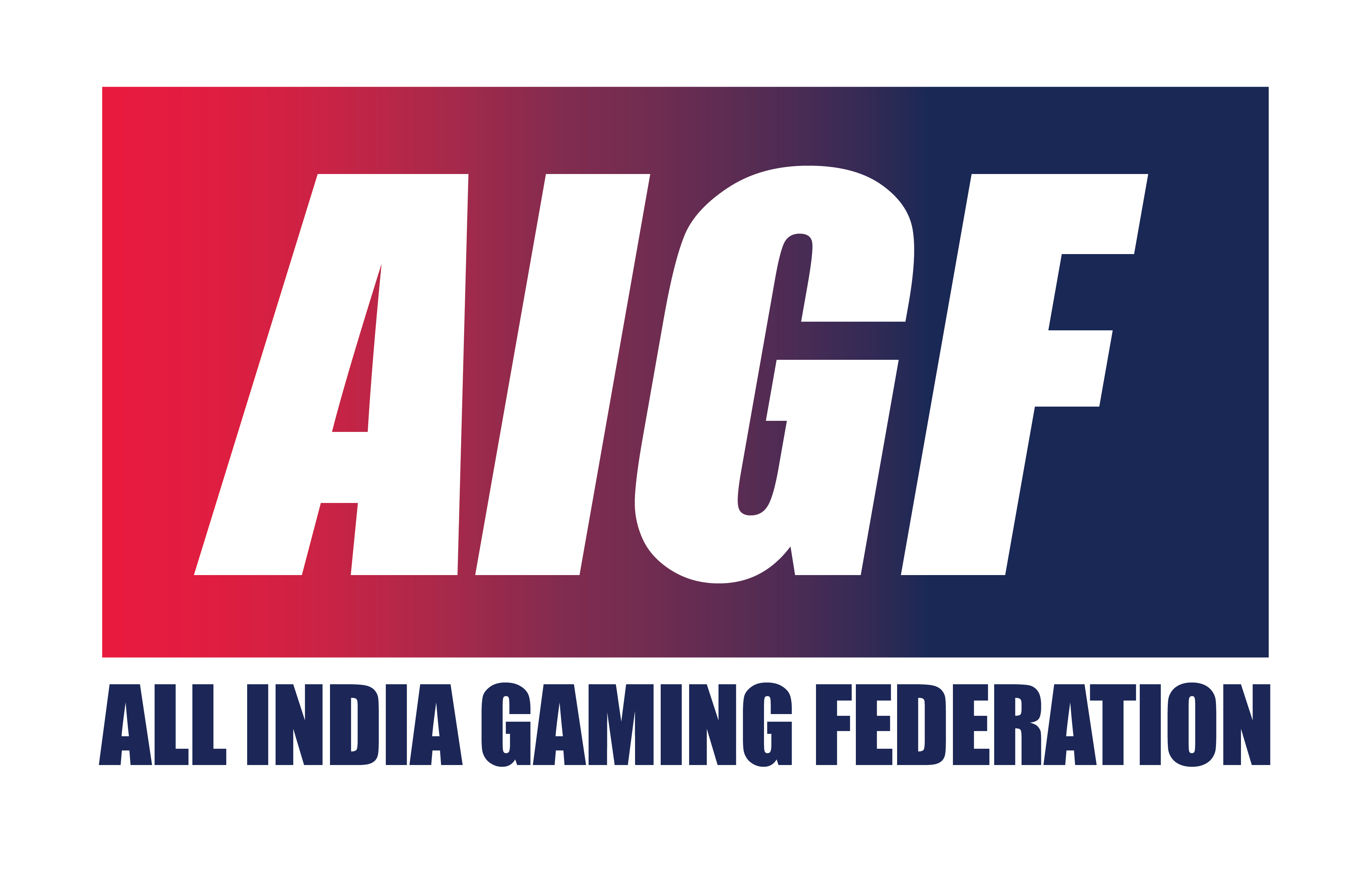 The All India Gaming Federation (AIGF), a registered not-for-profit trade body to promote the gaming and sports industry in India has announced its launch event at Hotel Shangri-La’s Eros in New Delhi on 3rd August, 2016 from 6:30 pm onwards.

The event is by-invitation only affair and is aimed to create awareness about the potential of the Indian gaming industry and the benefits of legalising gambling and betting.  The event will have a panel discussion on the ‘Legalization & Future of the Gaming Industry’ which would be moderated by eminent journalist and columnist Pradeep Magazine. 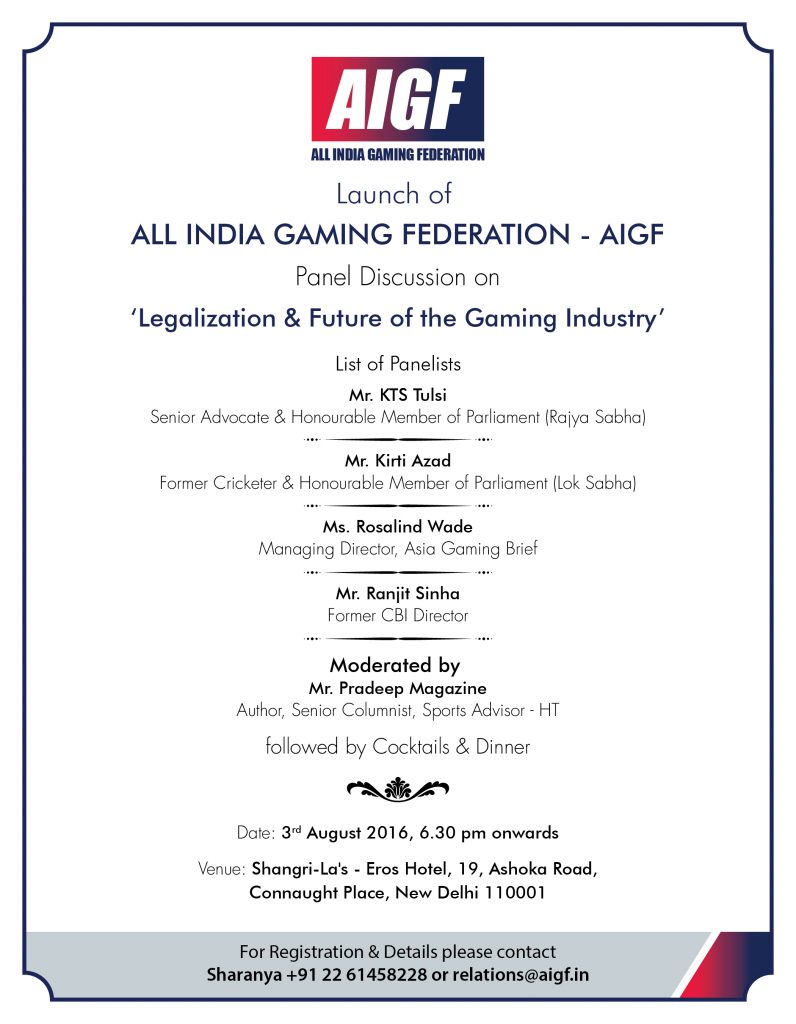 Various aspects of the gaming industry including benefits of legalisation, current status, International trends and best practices etc. are expected to be discussed in the event which would be attended by all stakeholders, including domestic and International operators, lawyers, technology providers, government officials, media etc.

A roadmap of the future course of action that would be undertaken by the AIGF is also expected to be unveiled, which would result in continuous engagement and dialogue with the government and other regulatory bodies.

For more details about the registration process, readers may contact [email protected]

ASEAN gaming conference in Manila in March 2017, Glaws is the media partner