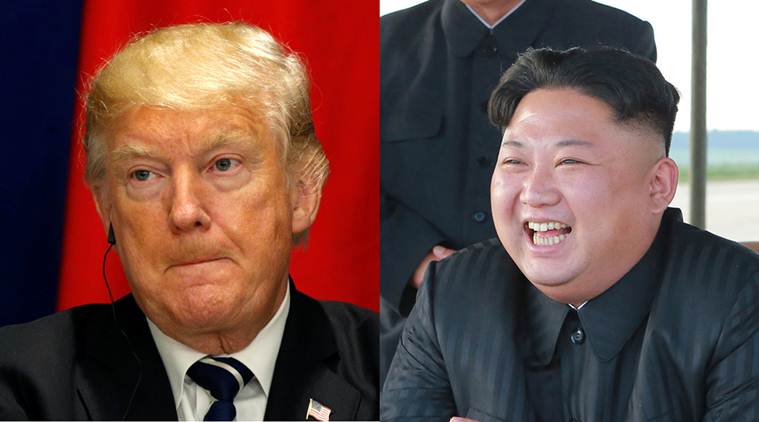 Kim Yong Chol, North Korean dictator Kim Jong Un’s top aide and special envoy, reportedly called on the United States to support a plan to build a world-class resort in the eastern port city of Wonsan in a meeting with US President Donald Trump.

In his meeting with Trump at the White House, Kim Yong Chol said of North Korea’s plan to create an international tourist destination with a casino in Wonsan city and ski resort in Masikryong, as per South Korean media reports.

The tourist area, if constructed, will be able to generate about US$ 50 million a year, according to the South Korean government’s estimation. This would be quite a contribution to the rogue nation’s economy given that its annual trade volume stands at a mere US$ 7 billion.

The massive construction plan is interpreted as the regime’s decision to overcome economic hardship and isolation by promoting itself as a premier casino and tourism destination.

Trump and Kim Jong Un are scheduled to meet for a historic dialogue in Singapore on 12th June. The hermit nation already has one casino in the capital city Pyongyang where visitors and tourists are allowed to gamble.