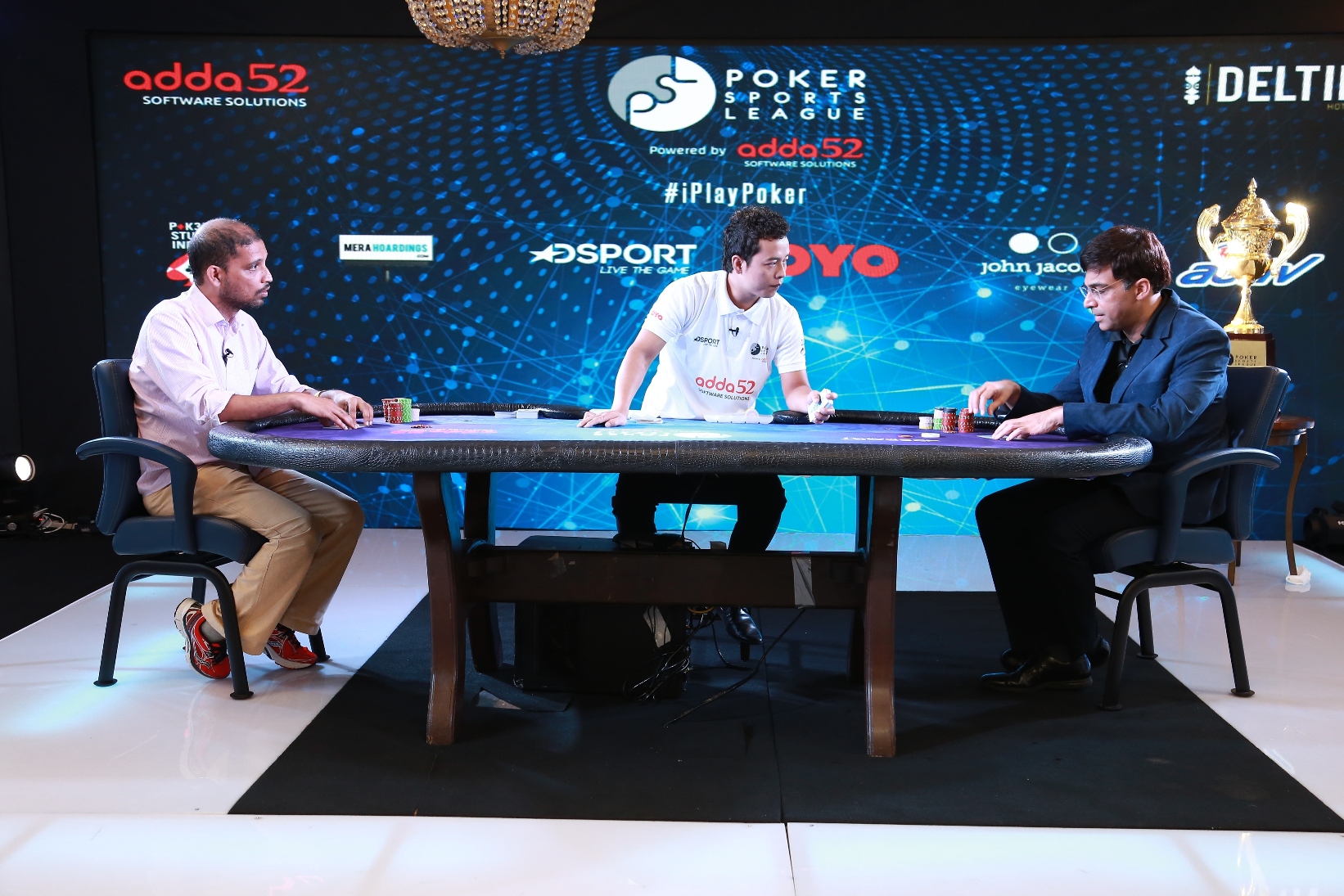 PSL uses a ‘RFID chip’ technology to give viewers a first-hand experience of the hands being played at the table as they will be able to see the cards and gauge the moves made by players, making it a very involving and interesting experience.  Apart from the actual gameplay of poker, the show also focuses on entertaining viewers by delving into the backgrounds and life stories of poker players.

With this initiative,the company hopes that poker will now follow the likes of mainstream sports such as Indian Premier League, Indian Super League, I-League, Pro Kabaddi League and many others setting up an identity of its own.

Commenting on this exclusive partnership PSL co-founder Amit Burman said, “The growing interest of people from across the world is a validation of this league – changing the landscape for poker in India. Our country being the country of sport fanatics, poker deserves an equal opportunity to openly build its fan base and have a dedicated property that every poker lover could look up to and dream of being a part of. We are glad to associate with DSport as our telecast partners to make this dream a reality where we will give anybody and everybody interested in poker a chance to experience the game.”

The final event of PSL was held from 9th-13th May, 2018 at the Deltin Royale casino in Goa. Eleven city-based teams competed against one another and a total prize pool of Rs. 4.5 crores was distributed to the winning teams and players. Chess grandmaster Viswanthan Anand was present at the event and is the brand ambassador of the league.

PokerLion launches its android app with a Rs. 10,000 freeroll tournament