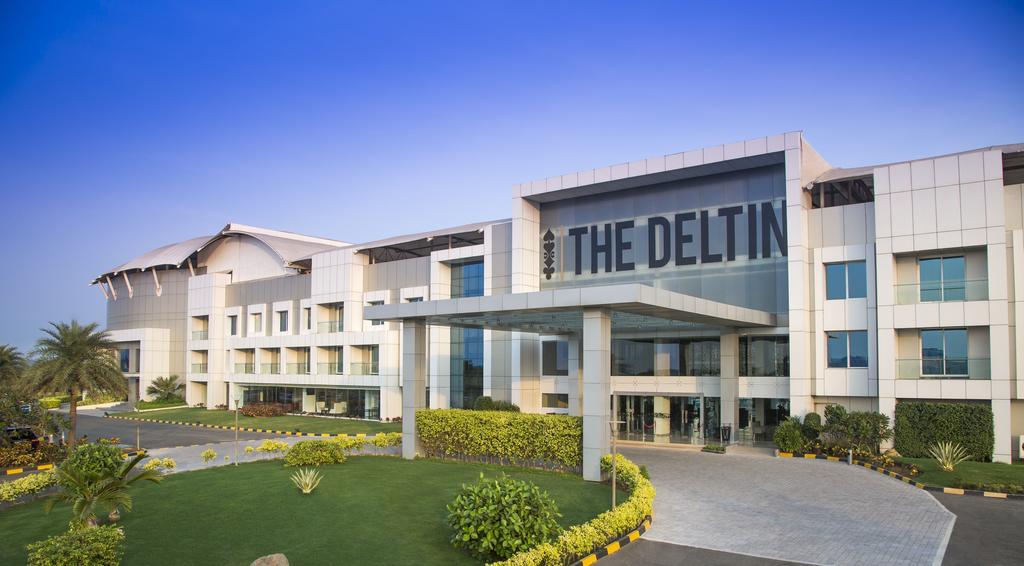 Daman Hospitality Private Limited, a subsidiary of listed gaming company Delta Corp Limited, has filed a writ petition in the Bombay High Court today seeking a direction from the court to the union territory administration to grant a casino license to the company under Section 13A of the Goa, Daman and Diu Public Gambling Act, 1976 (as applicable to the union territory of Daman and Diu).

The company has not provided any further details on the averments made in the petition or date on which the plea is likely to be listed before the court.

In 2014, Delta Corp’s subsidiary had started a five-star resort named ‘The Deltin’ in Daman and had planned to start electronic amusement/slot machine games at its resort. However, since the company has not received any license or regulatory approval from the union territory administration for the past four and a half years, it has decided to approach the High Court seeking a direction in the matter.

Delta Corp is India’s only listed gaming company that operates three offshore and one onshore casino in Goa; two hotels in Goa; one resort in Daman and a casino in Sikkim. In 2016, the company also acquired Adda52, an online skill gaming portal.